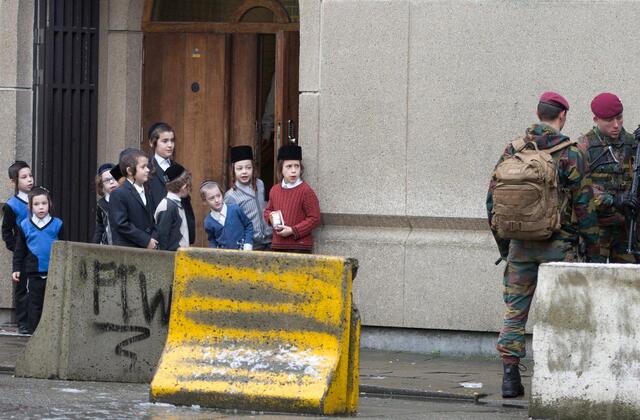 On Tuesday, the European Union unveiled a thorough, nine-year strategy to counter antisemitism and foster Jewish life among its 27 member states.

“Today we commit to fostering Jewish life in Europe in all its diversity,” the EC’s President, Ursula von der Leyen, declared in a statement during the unveiling of the 26-page document from the European Commission (EC).  We want to see Jewish life thriving again in the heart of our communities. This is how it should be.”

The new strategy primarily focuses on three pillars — preventing and combating all forms of antisemitism, protecting and fostering Jewish life in the EU, and education, research, and Holocaust remembrance.

Marking the rise in cases of antisemitism and citing polling data showing that nine in 10 European Jews believe that antisemitism has worsened and that 85 percent consider it a “serious problem,” the strategy calls for “preventing and combating” all forms of antisemitism. “Contemporary antisemitism can be found in radical and fringe groups espousing right-wing, left-wing or Islamist extremism, it can hide behind anti-Zionism, but it can also be found in the center of society,” the strategy observed.

Among several other initiatives, the plan also includes the formation of  “national strategies by end 2022 on combating antisemitism, or include measures in their national action plans against racism, and provide sufficient funding to implement them.”