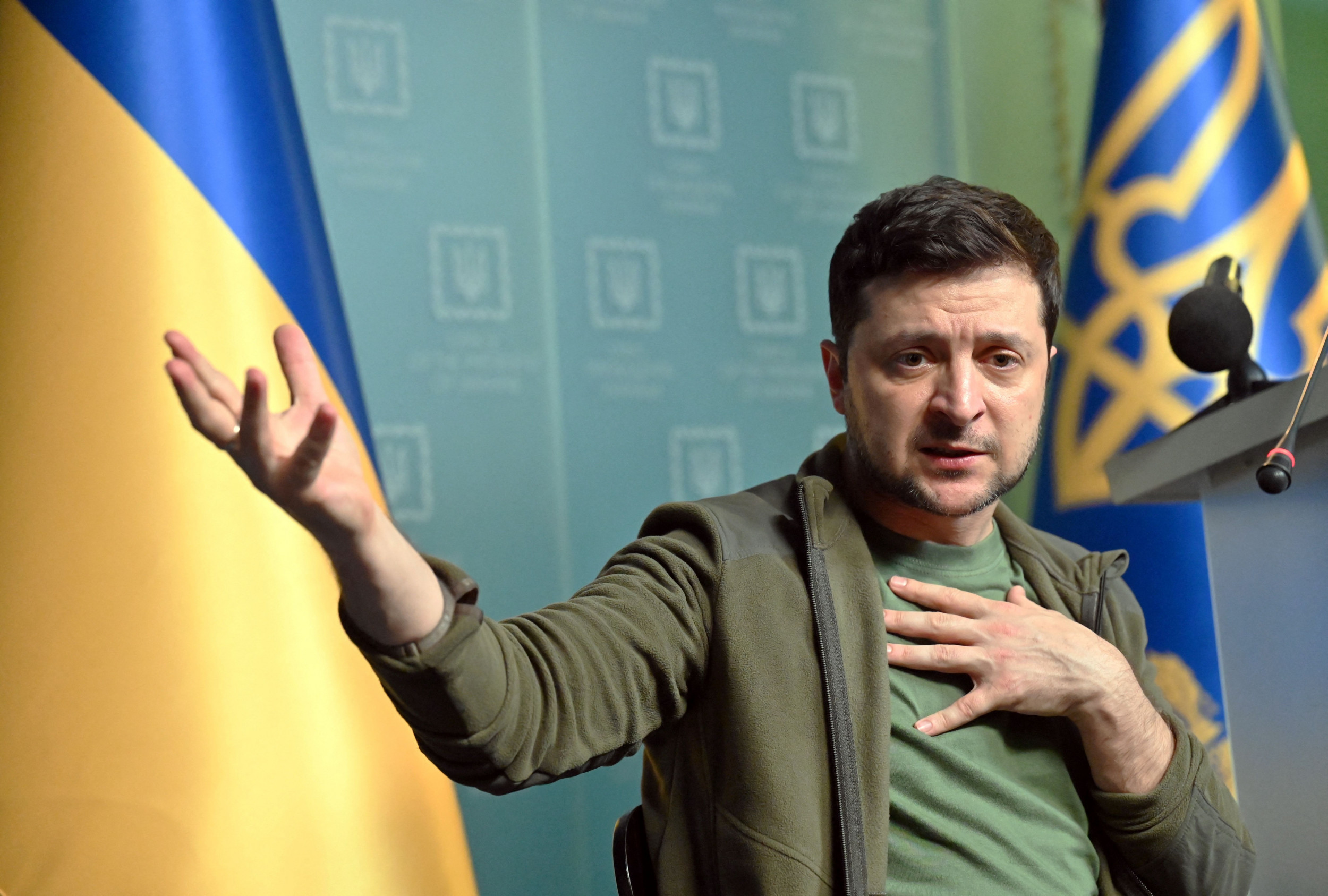 In his address to members of the Knesset on Sunday, Ukrainian President Volodymyr Zelensky said it was time for Israel to finally take sides.

Striking an emotional chord by evoking the Holocaust, Zelensky appealed to Israel for aid- not just monetarily but also diplomatically, in helping Ukraine defend itself against the Russians. He said Israel should follow its Western allies by imposing sanctions and providing arms to Ukraine.

During his speech to the Israeli parliament, he made frequent references to the Holocaust as he tried to rally support. The comparisons drew an angry condemnation from Israel’s national Holocaust memorial, which said Zelenskyy was trivializing the Holocaust. “Propagandist discourse accompanying the current hostilities is saturated with irresponsible statements and completely inaccurate comparisons with Nazi ideology and actions before and during the Holocaust,” it said. “Yad Vashem condemns this trivialization and distortion of the historical facts of the Holocaust.”

“The people of Israel, you saw how Russian rockets hit Babi Yar. You know what this place means, where the victims of the Holocaust are buried,” he said. The use of such sensitive language was an attempt to connect with his audience, which also included the Israeli public- to whom the event was live-streamed at the Habima Plaza.

After Zelensky was done, Israeli Foreign Minister Yair Lapid thanked him, saying, “We will continue to assist the Ukrainian people as much as we can and we will never turn our backs to the plight of people who know the horrors of war.”