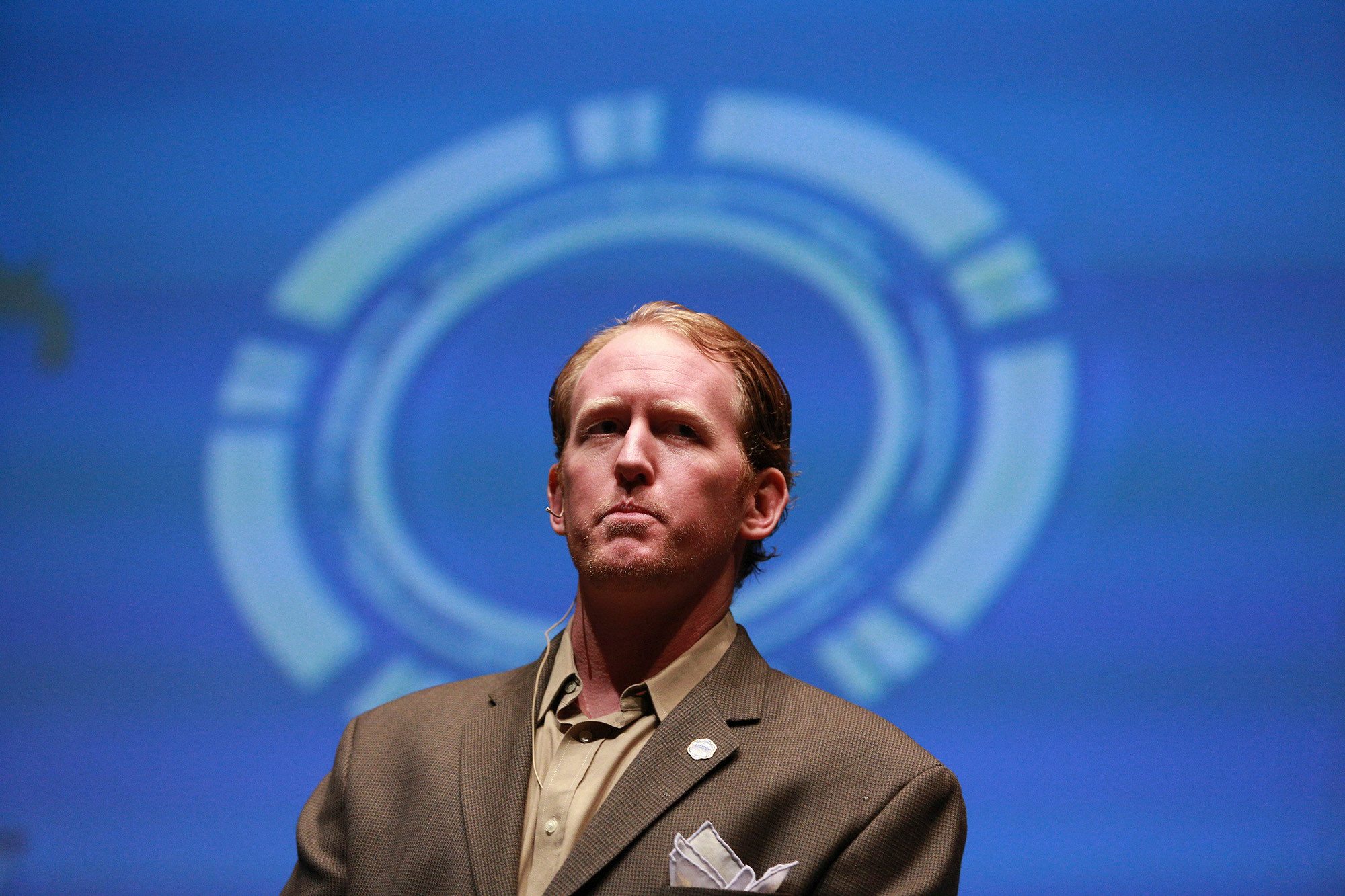 The former SEAL member who killed Osama bin Laden chided US President Joe Biden for allowing the US troops to leave Afghanistan which resulted in the takeover of the Taliban from the civilian government.

Robert O’Neill, the SEAL member who killed the widely popular terrorist leader during a raid on the terrorist’s Pakistan lair in 2011​, blasted Biden for his move and called him a disaster.

O’Neill also called on Chairman of the Joint Chiefs of Staff Mark Milley to resign over the catastrophe caused by the US military pullout in Afghanistan.

“So, @POTUS is a disaster,” O’Neill said on Twitter.

“This is the worst loss in American history. Our most popular president has vanished. Prove me wrong,” O’Neill added.

Aside from O’Neill, retired SEAL Derrick Van Orden also called on the secretaries of the state and defense to step down due to the Afghanistan turmoil.

“You’ve got Secretary Blinken and Secretary Austin – they need to tender their resignations right now.

The chairman of the Joint Chiefs of Staff, Milley, needs to go peel potatoes in the galley for about a month and then resign also​,” ​Van Orden said on “Fox & Friends” Monday.