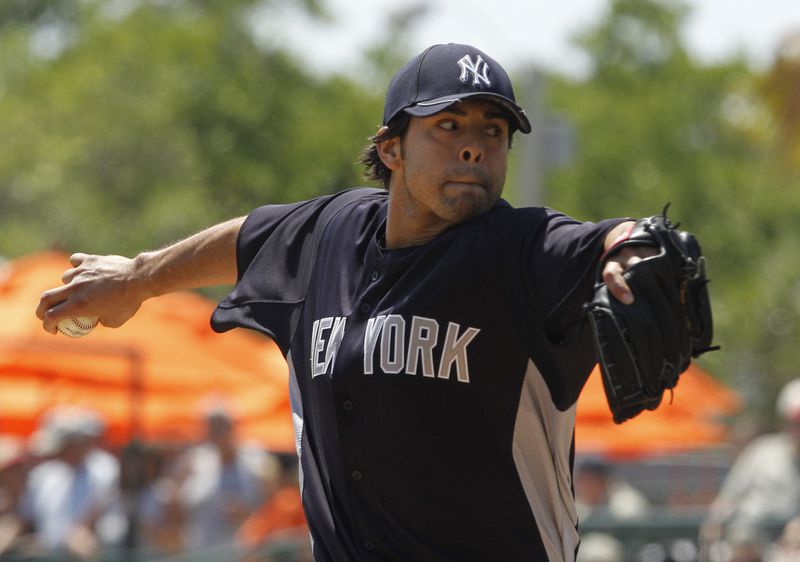 A former pitcher of the New York Knicks was sentenced to 40-60 years in prison for raping and killing the 22-month-old daughter of his former partner.

Sergio Mitre was found guilty on Wednesday of raping and killing the victim in July of 2020.

Mitre also won the 2009 World Series as a member of the Yankees.

Before his rape and murder cases, Mitre had previously been charged with domestic assault of a different romantic partner in 2019 but avoided prison after paying a 20,000 peso fine.