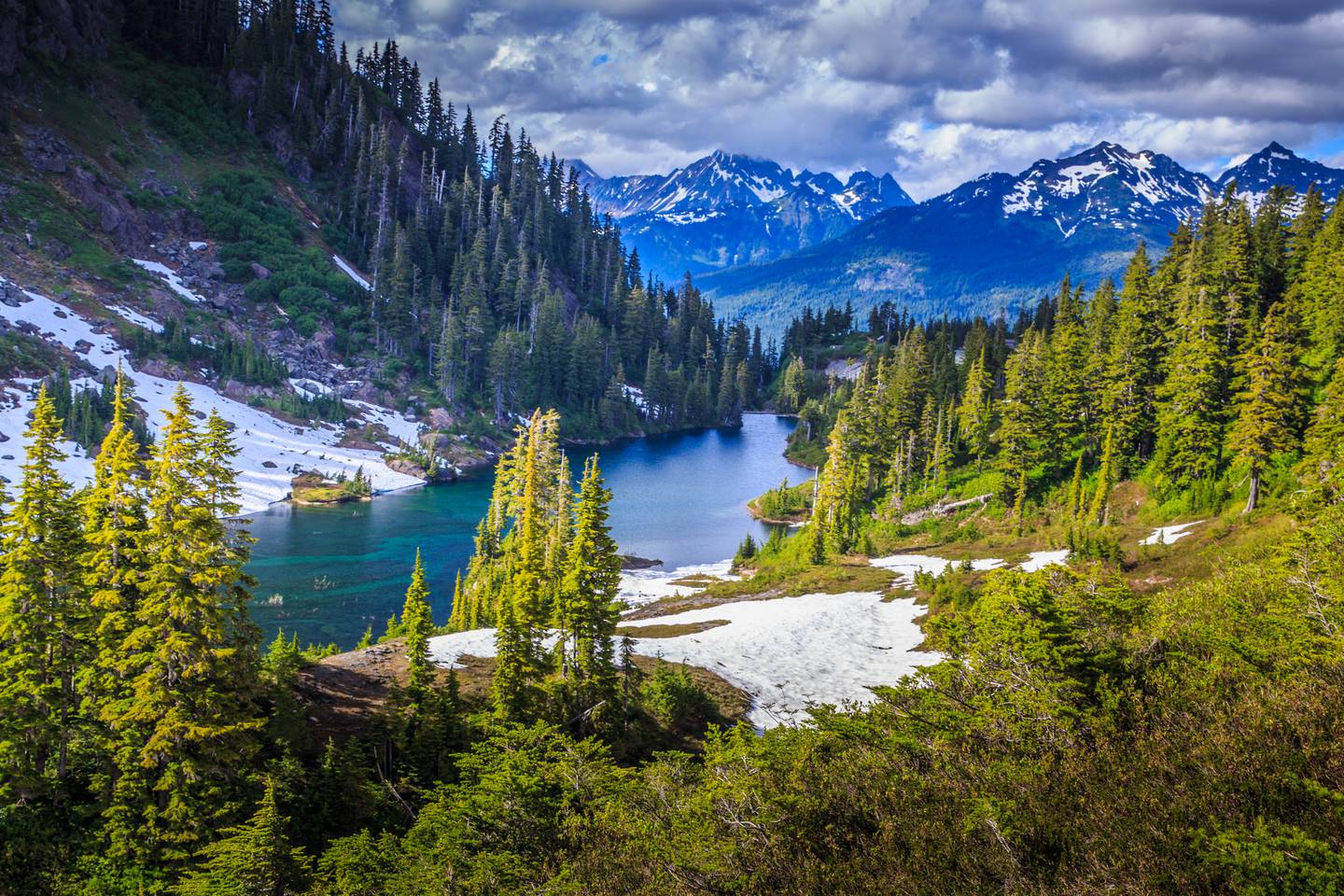 The National Park Service revealed that mountaineers Brian McKenzie Kennedy and Jack Dewayne Beard, both 67 and a 79-year-old Florida man, died after an accident on Dusty Star Mountain.

The park officials said the three were reported missing on July 24 after setting out for a climbing trip on the 21st.

The park officials and the regular criers of the park expressed sadness over the three deaths.