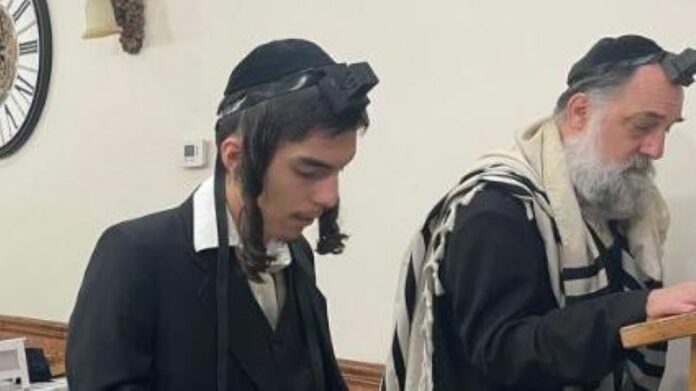 Tricking the frum community of Phoenix, Arizona into believing they were Rabbis, the Isaacson family was outed by the Beyneynu anti-missionary organization, earlier this week.

Originally the Dawson family, the father-son pair posed as Rabbinim and infiltrated numerous frum communities across the US, including Dallas and Houston in Texas, Portland, Oregon and Wisconsin, Milwaukee before settling in Phoenix.

Known as Michael and Calev, the duo has served on Batei Din and performed giyur, marriages and divorces, carried out multiple taharos of niftarim, written mezuzahs and Megilllahs and at least one Sefer Torah. They have led tefillos, blown the Shofar and hosted frum guests for Shabbos meals. Michael, the father, even served as a mashgiach kashrus for the Houston Kashrus Association.

The family has provided documentation of their “Jewish” background to leaders of frum communities, including members of the Beis Din in Milwaukee, Wisconsin, where members of the community expressed suspicion about their identity.

The true identity of the Issacsons was periodically be outed in the various communities they lived in. When that happened, they didn’t deny their Christian beliefs. Instead, they disappeared from the community and move on to the next one.