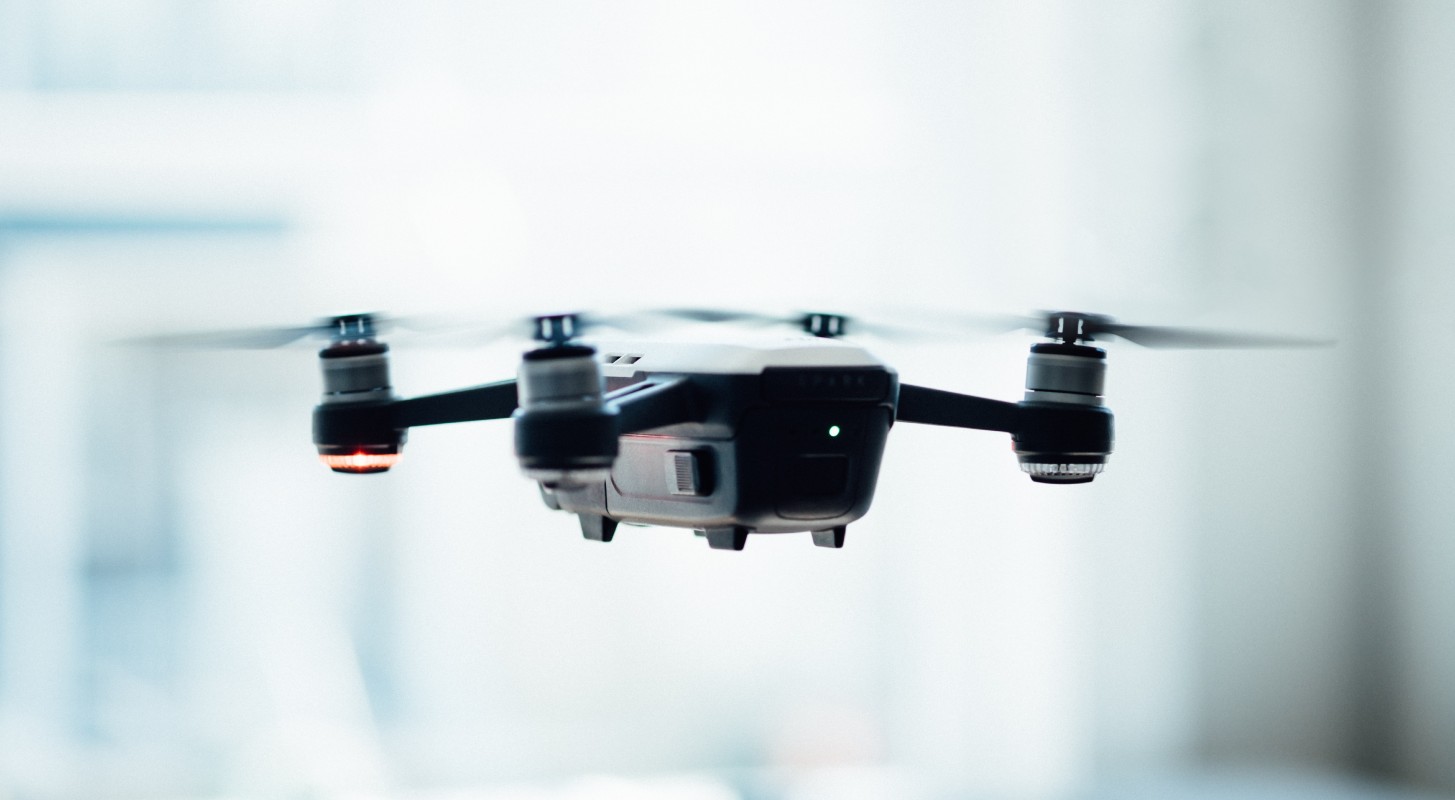 FAA Introduces Revolutionizing Changes To The US Drone Law

On Monday, the Federal Aviation Administration announced a set of new rules that will change the usage of drones in the country, along with allowing people to fly them at night and over people, provided they have a valid license.

Aimed at giving a commercial boost to the promising drone industry, Federal authorities claimed that, in accordance with the all-new set of rules, the devices will first need to be equipped so they can be identified remotely by law enforcement officials. FAA Administrator Stephen Dickson, said soon after the new rules were announced on Monday that this, “gets us closer to the day when we will more routinely see drone operations such as the delivery of packages.”

As far as the new guidelines are concerned, starting 2022, the US government will require every new mass-produced drone weighing over 0.55 pounds to broadcast its real-time location, along with an identification number that law enforcement can cross-reference with your registration number, as well as the drone’s speed and altitude. This mandate will be part of a “Remote ID” standard designed to give the FAA and law enforcement a handle on what’s actually flying around in the skies. This way, law enforcement can theoretically figure out who’s flying any given drone dangerously and shut them down. Regardless, you’ll need a Part 107 permit to fly at night or over people at all, which means taking a test and getting licensed. These specific rules should go into effect in about two months.

The new rules will require that drones used at night include flashing lights “that can be seen for 3 statute miles and have a flash rate sufficient to avoid a collision.”Operators will need special training and small drones flying over people cannot have rotating parts capable of cutting skin. The rules covering flights over people and at night will take effect in about two months. They finalize the proposed rules issued last year.