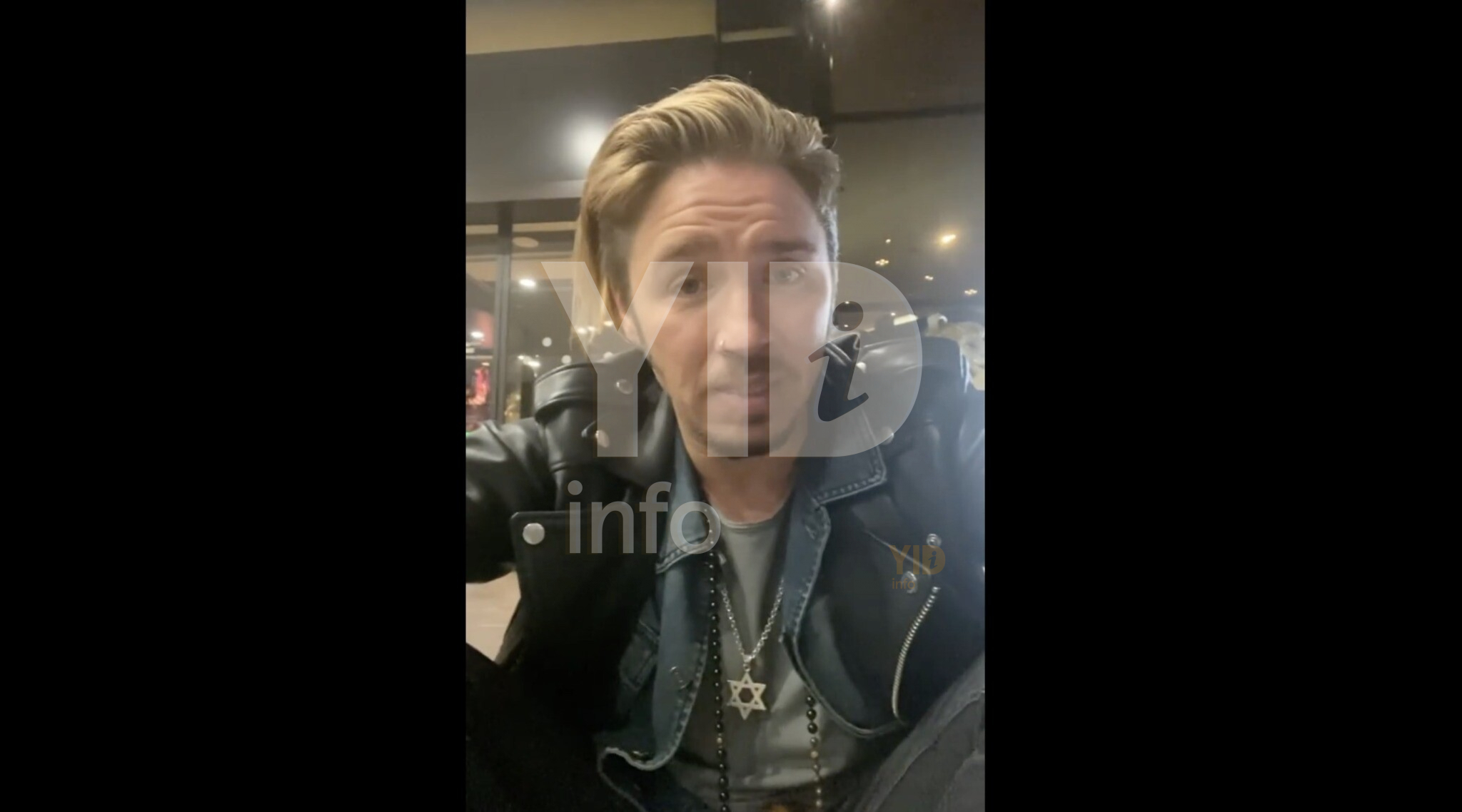 Taking the Jewish world by storm over the past week, German Jewish singer-songwriter Gil Ofarim’s claims of being harassed by the Westin Hotel in the city of Leipzig are now being questioned due to video footage of the incident.

Ofarim’s claims of being refused service for wearing a Star of David necklace at the Westin hotel in Leipzig had gained immense traction on social media as the singer got to posting moving content on his Instagram account.

Recounting how he was insulted in an antisemitic manner by a hotel receptionist and an unidentified person as he tried to check-in because he was visibly wearing a Star of David pendant on a chain around his neck, the news spread like wildfire, and the hotel was slammed harshly for this malice.

In an official complaint filed by Ofarim, he complained about the mistreatment while he was waiting in the hotel queue, as an unidentified person out of a corner of the lobby said “‘pack up your star’ [referencing the Star of David pendant]. Next, the reception clerk said ‘pack your star away and then you can check-in.’”

But as it now stands, in video surveillance excerpts published by Bild am Sonntag, Ofarim can be seen arriving in front of the hotel, entering the lobby, talking to a person at the reception, and finally leaving the hotel. He is wearing an open leather jacket and a t-shirt, but the silver chain with the Star of David around which the allegations of discrimination revolve cannot be clearly seen.

In response to the video footage, Ofarim told Bild am Sonntag, “the sentence was uttered out of a corner from behind. This means that someone recognized me. This is not about the chain. It’s actually about something much bigger. Since I can often be seen wearing the Star of David on TV, I was insulted because of it. This is not about whether the chain can be seen in the hotel or not. It’s about the fact that I was insulted in an antisemitic manner,” Ofarim claimed.