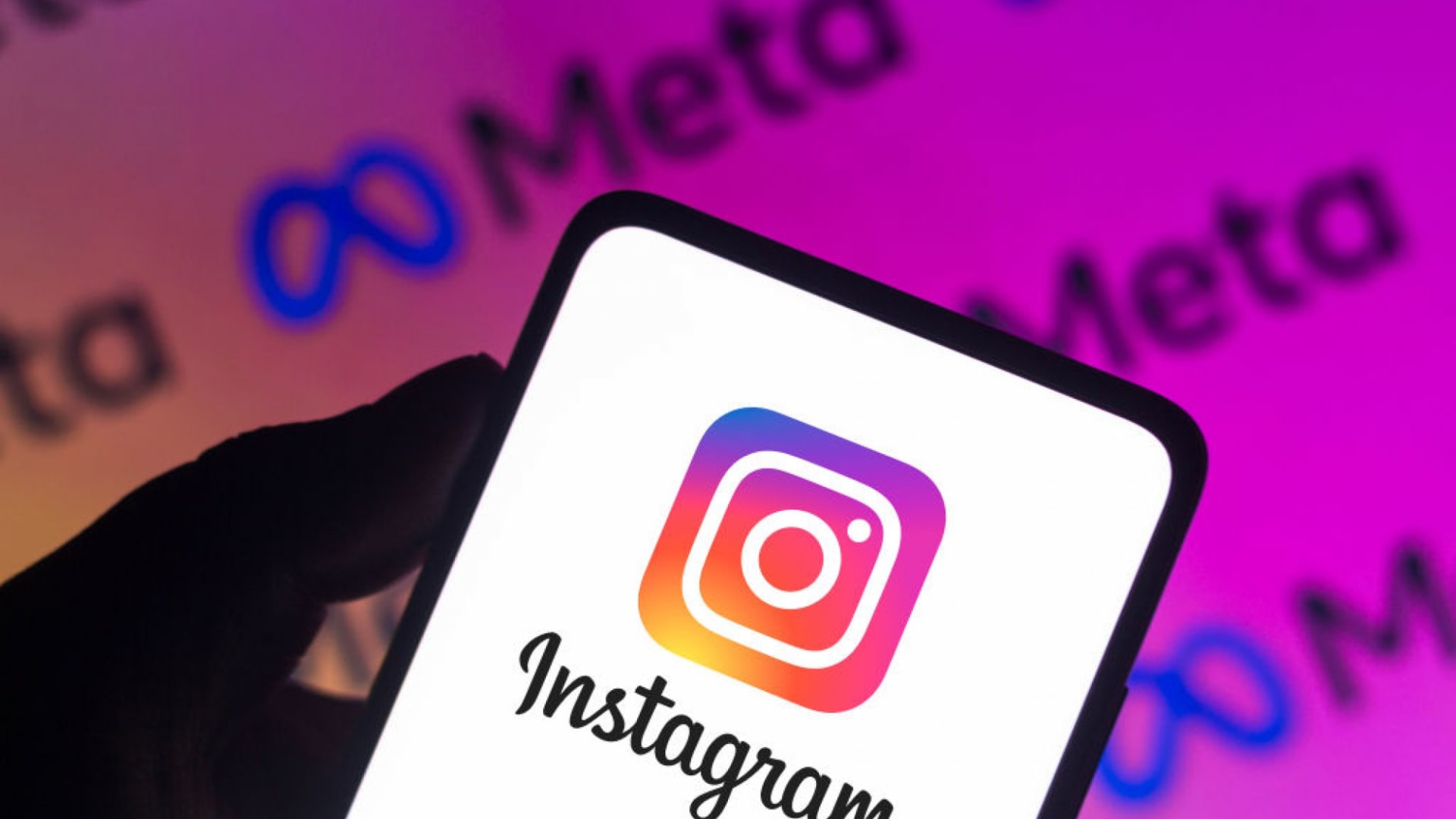 In an attempt to build and push the company’s “Discovery Engine”, Zuckerberg claims that this new shift will be quite the departure from the traditional social media usage wherein people used to check up on their friends and acquaintances.

Economically speaking, this shift s intended to compete with TikTok’s heavy use of AI to serve up videos regardless of where they come from. That approach has quickly made TikTok one of the most used apps in the world and spawned a whole new creator economy.

In a call on Wednesday, Zuckerberg explained that “Al finds additional content that people find interesting, that increases engagement and the quality of our feeds.” He said Meta will use AI to recommend all the content people publicly share on its services, such as links or photos. “In that sense, I think what we’re doing is going to be pretty unique,” he said, alluding to TikTok’s singular focus on short videos. “I don’t think people are going to want to be constrained to one format.”