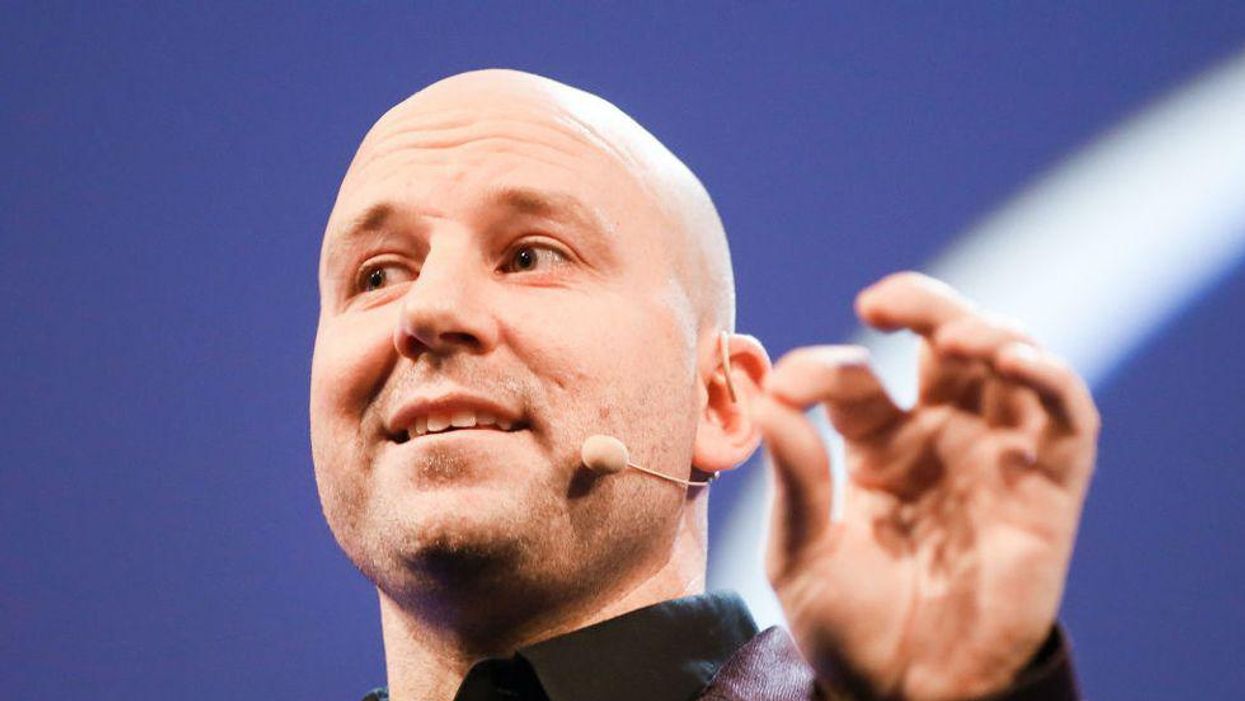 Reflecting a certain seriousness towards taking its hardware to the next level, Facebook on Wednesday announced the appointment of Andrew Bosworth as their new CTO. Bosworth previously led Facebook’s AR / VR division.

Facebook has now promoted Andrew Bosworth, the current head of its hardware division that makes Oculus and other consumer devices, to the role of chief technology officer, replacing outgoing CTO Mike Schroepfer when he becomes a senior fellow next year.

“As our next CTO, Boz will continue leading Facebook Reality Labs and overseeing our work in augmented reality, virtual reality and more, and as part of this transition, a few other groups will join Boz’s team as well,” Zuckerberg said in a statement. “This is all foundational to our broader efforts helping to build the metaverse, and I’m excited about the future of this work under Boz’s leadership.”

As it stands, Bosworth will continue to lead the hardware group, called Facebook Reality Labs, while also assuming responsibility for Facebook’s broader software engineering organization and artificial intelligence efforts. Bosworth is one of Facebook’s longest-serving executives, having joined the company over 15 years ago. Before running Reality Labs, he led its ads division and worked on the first versions of key Facebook features like the News Feed, Messenger, and Groups.