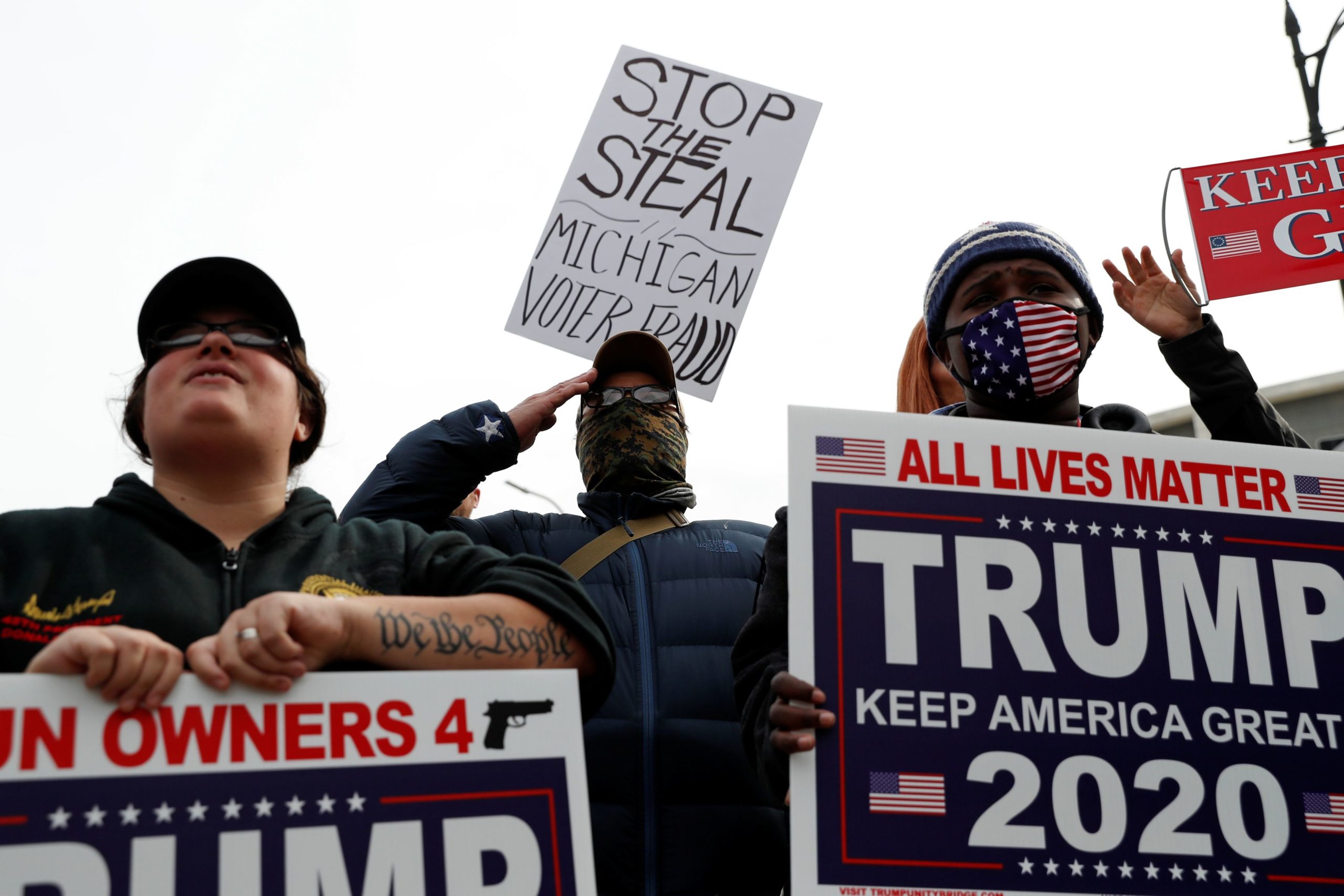 Late Monday, Facebook announced that it will remove content that contains the phrase ‘stop the steal’ under their Coordinating Harm policy from Facebook and Instagram, ahead of President-elect Joe Biden’s Inauguration on January 20. This move has come in anticipation of preventing any further attacks that may have been planned and propagated before or on the 20th of January- the day of the Presidential inauguration.

After Twitter’s suspension of nearly 70,000 QAnon related accounts, Facebook had now decided to censor all ‘stop the seal’ content which is widely being used by the supporters of outgoing US President Donald Trump to allege election fraud.

In its statement, Facebook said: We are now removing content containing the phrase ‘stop the steal’ under our Coordinating Harm policy from Facebook and Instagram. We removed the original ‘Stop the Steal’ group in November and have continued to remove pages, groups, and events that violate any of our policies, including calls for violence. We’re taking additional steps and using the same teams and technologies we used during the general election to stop misinformation and content that could incite further violence during these next few weeks.

Facebook also said that it would not allow any advertisements in the US regarding politics or elections. “This means that we aren’t allowing any ads from politicians, including President Trump.”

The company also claimed that its teams are working round-the-clock to enforce the policies around the inauguration, saying, “We will keep our Integrity Operations Center operating at least through January 22 to monitor and respond to threats in real-time. We already had it active ahead of Georgia’s runoff elections and Congress’s counting of the Electoral College votes in the US presidential election. We extended it due to the violence at the Capitol last week,” it said. “It may take some time to scale up our enforcement of this new step but we have already removed a significant number of posts,” the statement further said.