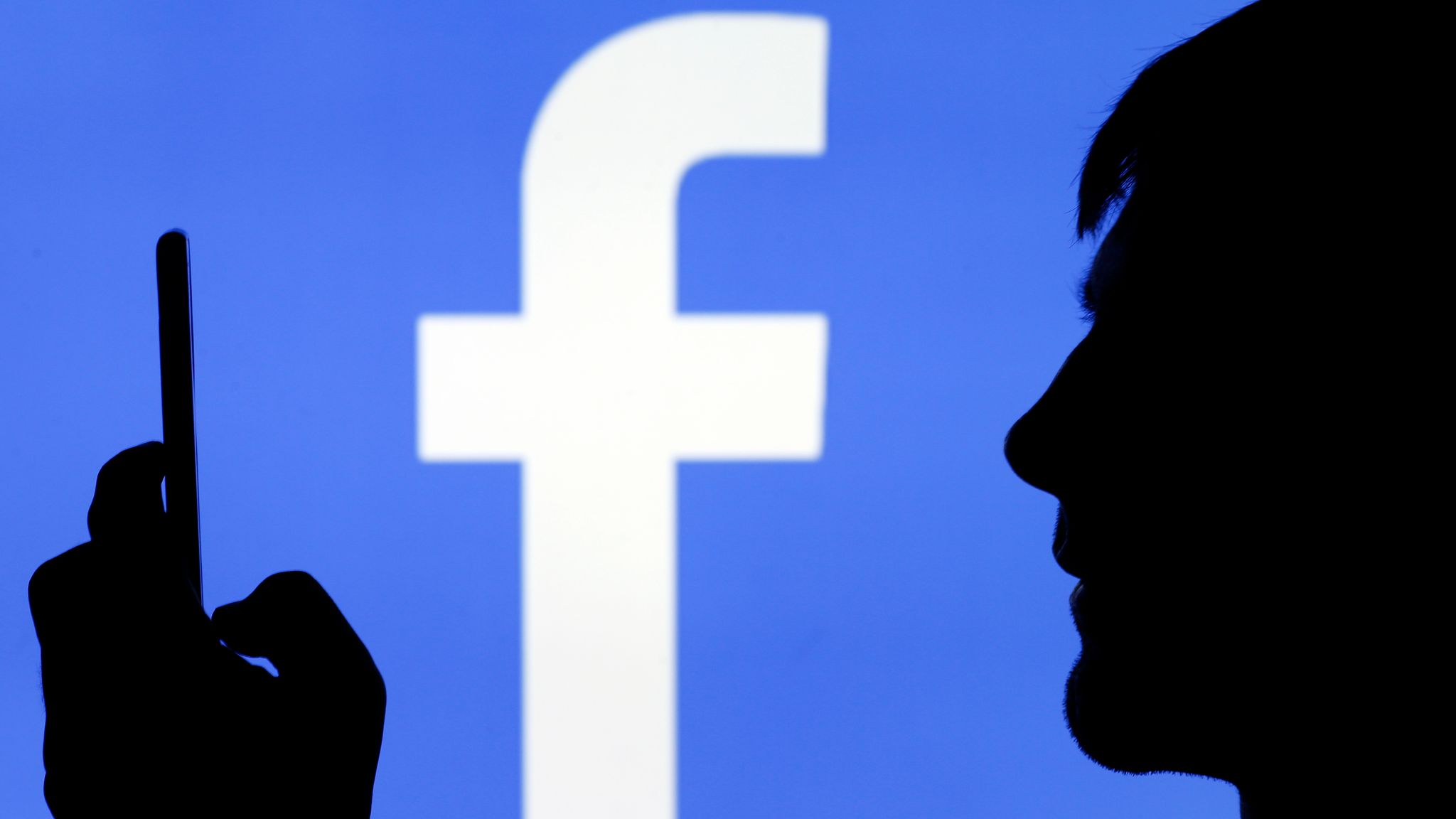 On Monday, Facebook took to changing its previous ‘free speech’ stance on the denial and distortion of the Holocaust with a renewed policy that will now place a ban on such posts.

Taking a U-turn from CEO Mark Zuckerberg’s 2018 statement in which he claimed that the company didn’t remove Holocaust-denying content because it must allow for the possibility that users are making unintentional mistakes, Facebook has now put forth a new policy that imposes a ban on such content. The social media giant will now be placing checks on content that misleads users, and will now ban Holocaust denial or distortion, Zuckerberg said. Users who search for the genocide will also be redirected to credible, authoritative sources.

Zuckerberg acknowledged in a post on Facebook that he had faced the dualities of “s the tension between standing for free expression and the harm caused by minimizing or denying the horror of the Holocaust”. He further added that his “own thinking has evolved as I’ve seen data showing an increase in anti-Semitic violence as have our wider policies on hate speech. Drawing the right lines between what is and isn’t acceptable speech isn’t straightforward, but with the current state of the world, I believe this is the right balance.”

Announcing the change, Facebook stated, “Our decision is supported by the well-documented rise in anti-Semitism globally and the alarming level of ignorance about the Holocaust, especially among young people.”

The post also cited a recent survey in which nearly 25 percent of American adults ages 18 to 39 said they believed the Holocaust was a myth or exaggerated or weren’t sure. In a bid to ensure that misinformation does not spread further, the company has also claimed that it has taken down 22.5 million pieces of hate speech in the second quarter of 2020 and banned over 250 White supremacist organizations. Most recently, it banned all QAnon groups and ads in support of the conspiracy theory movement.

Placing several checks, policies, and measures, the tech giant is aiming at creating an online space that provides the freedom of speech and expression, along with holding adequate accountability against fake news and information.