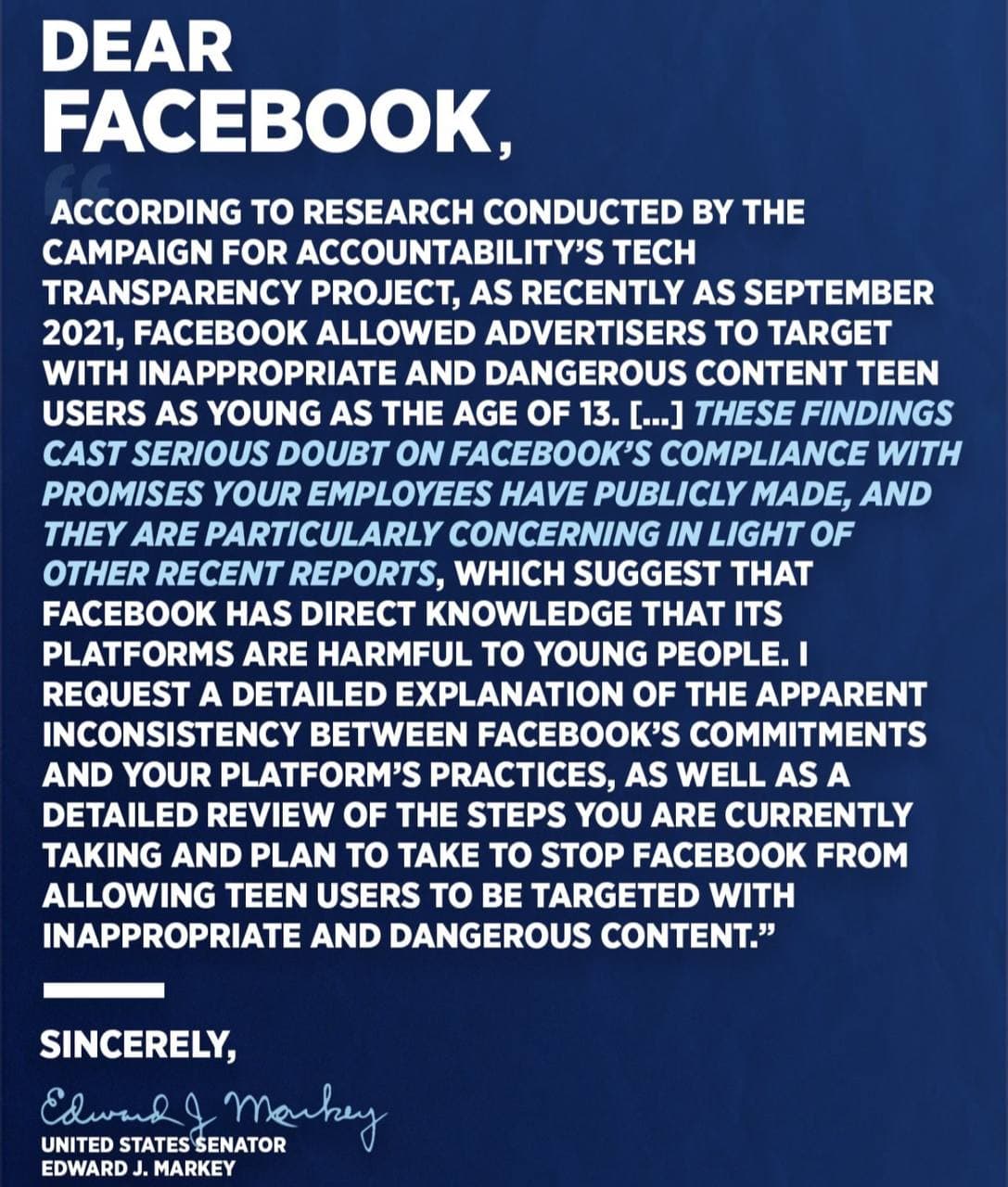 Social media giant Facebook denied on Tuesday insinuations that there is a malicious intent on the six-hour outage of the company along with fellow sister social media sites WhatsApp, and Instagram.

The company cited faulty configuration change as the reason for the massive outage.

However, Facebook failed to clarify whether the configuration change had been planned or whether someone deliberately interfered with its servers.

“To the huge community of people and businesses around the world who depend on us: we’re sorry. We’ve been working hard to restore access to our apps and services and are happy to report they are coming back online now. Thank you for bearing with us,” Facebook said in a tweet.

The outage on the three popular social media networks started around 11:40 a.m. ET, according to Down Detector, a crowdsourced website that tracks online outages.

At around noon ET, the company admitted it was having issues, saying in a tweet from its WhatsApp account that it’s “working to get things back to normal and will send an update here as soon as possible.” Similar messages were shared on the Twitter accounts for Facebook and Facebook Messenger.

The outage caused frustrations to many users who cannot post on those social media sites.

Outages are nothing new in the online world, and services often go offline or experience slowdowns. Facebook’s outage on Monday, however, was unusual in that it struck a suite of the company’s products, including its central site and WhatsApp, an encrypted messaging service used widely around the world. Facebook is deeply enmeshed in global infrastructure and the outage disrupted communications for the company’s billions of users. The website and its services are used for everything from casual chatting to business transactions.

It isn’t immediately clear what caused the issue for the three properties. Security expert Brian Krebs said it appears to be a DNS related-issue, adding that something “caused the company to revoke key digital records that tell computers and other Internet-enabled devices how to find these destinations online.”

“Facebook and its sites had effectively disconnected themselves from the Internet,” Cloudflare concluded. “It was as if someone had ‘pulled the cables’ from their data centers all at once and disconnected them from the internet.

Cloudflare is a content delivery network, a tech giant that hosts its customers’ data for fast access around the world. It’s not a brand name among consumers, but it’s instrumental to many online services and keeps its fingers on the pulse of the internet.
The outage reportedly cost Facebook an estimated $60 million in foregone revenue as of 1 p.m. PT/4 p.m. ET, according to Fortune and Snopes.

The shares in the social network also dropped nearly 5% to $326.23 per share amid a broad selloff in social media stocks. (Shares of Twitter and Snap were both off more than 5%.)

The slide in Facebook stock weighed on CEO Mark Zuckerberg’s net worth, which dropped to $121.6 billion.
His net worth is now less than Microsoft co-founder Bill Gates and is the fifth wealthiest person in the world, according to Bloomberg.