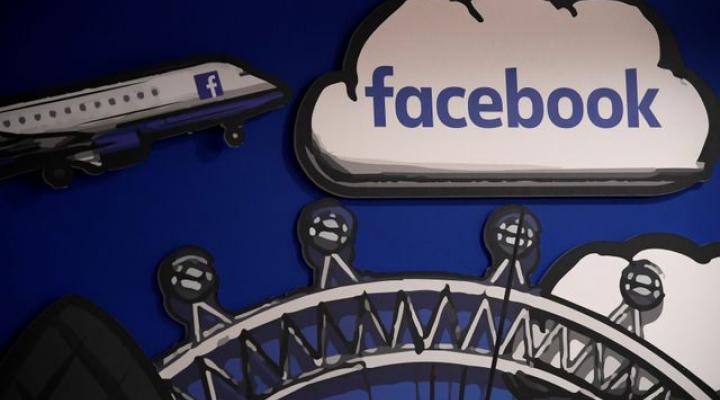 A new resource that has gone on floors today, Facebook has launched a new information center that is solely aimed at providing users with accurate content about climate science. This move comes just days after the widespread online misinformation regarding the California and Oregon wildfires.

Addressing global climate change concerns, and admitting to the fact that “Climate change is real. The science is unambiguous and the need to act grows more urgent by the day,” the social media giant has also announced new targets for its business to reach net-zero emissions. The social media platform also announced that its global operations will reach net-zero carbon emissions this year, supported by 100% renewable energy.

The new feature rolled out by the company today, follows the platform’s coronavirus Information Centre, which was introduced earlier in the pandemic as an effort to direct users to accurate information. In a bid to put an end to the circulation of fake news, the Climate Science Information Centre will host “factual resources from the world’s leading climate organizations.” It will feature facts, figures, and data from the Met Office as well as the Intergovernmental Panel on Climate Change (IPCC), National Oceanic and Atmospheric Administration (NOAA), World Meteorological Organisation (WMO), and others.

The announcement comes just days after emergency responders in the Pacific Northwest had to fight misinformation on Facebook along with catastrophic wildfires and ahead of Climate Week, a conference run by the United Nations and New York City.

In a statement on Monday, Facebook said, “One of the biggest lessons we have learned from the Covid-19 pandemic is how powerful Facebook can be for connecting people to accurate, expert advice and information during a global crisis.” In order to ensure that accurate information is spread, and resourceful knowledge is imparted, Facebook said the new tool would also include actionable steps individuals can take in their everyday lives to help combat climate change.

Claiming the new center to be a step forward in the direction of credible information on social media platforms, the company said, “We have modeled the center and the information within it on our Covid-19 Information Centre that has, so far, directed more than two billion people to information from health authorities, with more than 600 million people clicking through to learn more.”

The company further claims that it will also be setting the target of reaching net-zero emissions for its “value chain”, which includes emissions from suppliers and other factors such as employee commuting and business travel, by 2030.