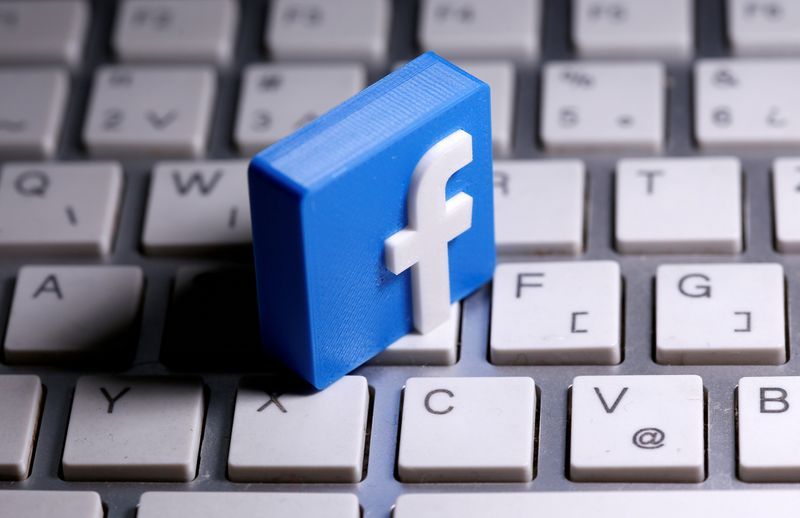 Facebook removed a major Hebrew-language group called “No to the green passport,” which was promoting misconstrued theories about the COVID-19 vaccines. Over the past few weeks, the group encouraged members to cancel them at the last minute, forcing Health Ministry Officials to throw out unused doses.

The social media giant claimed that the group violated its community standards regarding fake news, and the removal came after the Health Ministry reportedly asked Facebook to take down the posts of anti-vaxxers bragging about their exploits. The social media giant has pledged to keep anti-vaxxers and those spreading fake vaccination information off its platform, which is why the group was taken down.

Just last week, a group member wrote “If everyone who does not plan on getting vaccinated makes an appointment to vaccinate and then doesn’t come, we’ll finish the stock (in the trash) really quickly. Just saying.” On Friday a law enforcement official told local Channel 12 News that police were considering a criminal investigation into those anti-vaxxers who had been scheduling appointments with the intention of canceling them.

Health Minister Yuli Edelstein said last week that the phenomenon is limited, but those trying to disrupt the vaccination drive were “a dangerous group who are ideologically opposed, like a cult.” However, a senior official in the country’s largest health provider said Sunday that the pace of inoculations has dramatically slowed, accusing online “fake news” of promoting vaccine skepticism.

“At the beginning of the [vaccination] campaign we got used to inoculating between 100,000 and 120,000 people per day, and in the last few days, we are barely reaching half of those figures. We are prepared, our centers are big and accessible, the process should be pretty simple on the whole, vaccines are being given for free, so I don’t understand the people who don’t come to get the shot. It’s a big mistake,” Kalanit Kaye, the manager of Clalit’s vaccination drive, told the Ynet news site.

“Right now we’re reaching out to the younger public, and some people don’t understand the vaccine’s importance. Unfortunately, the fake news on social media and in the press is doing damage. People aren’t sufficiently afraid of the coronavirus because they aren’t familiar with what it causes,” she added.