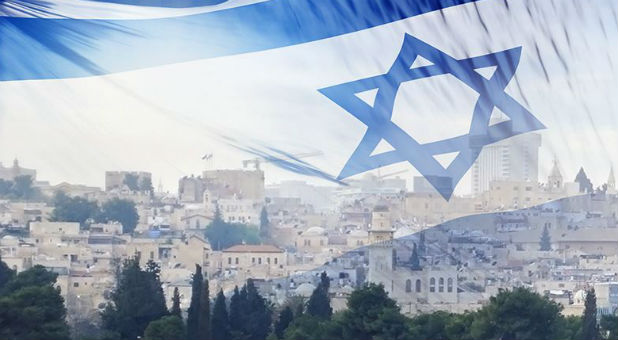 Facebook Shuts Down Pro-Israel Page With Millions of Followers

In an utterly unfair and biased move against Israel under the context of the current Israel-Palestine conflict, Facebook unwarrantedly removed a popular pro-Israel page titled “Jerusalem Prayer Group” from its platform.

In a conversation with CBN, Founder of the page Mike Evans said, “There was an organized attempt by radical Islamic organizations to achieve this objective. It was a very clever, deceptive plan by Islamic radicals.” As it stands,  the Jerusalem Prayer Team (JPT), established in 2002 and had more than 75 million followers.

A Facebook company spokesperson said: “We removed Jerusalem Prayer Team’s Facebook Page for violating our rules against spam and inauthentic behavior.” This being said, Michael Evans Jr. had been leading thousands of people in prayer daily for Israel and about the current crisis in the Middle East, and the group wasn’t used to spread malicious content.

After the page was taken down, several Facebook users rejoiced and Twitter posts celebrated the fact that the JPT Facebook page was taken down. “The Jordanian hacker, Ahmed Sale, nicknamed ‘Bani Hashem Electronic Sagr’, has been able to close a Facebook page with 76 million likes to support the Zionist entity, called ‘Jerusalem Prayer Team’.#Congratulations to all viewers. ‘This Jerusalem prayer Team of Yahodi (Jewish) page has been disabled/removed successfully from Facebook,” one post said.

Speaking to CBN, Evans stated, “Facebook got caught with its pants down. Facebook has been accused of being biased towards conservative media sources. This is a prime example of bias on steroids. It’s, in my opinion, cyber terrorism based upon racism. I’ve contacted Senator friends, such as Lindsey Graham and Ted Cruz, my dear friend, former Secretary of State Mike Pompeo, Jared Kushner, and dozens of other political leaders to assist me with this fraudulent scheme to damage our good work.”