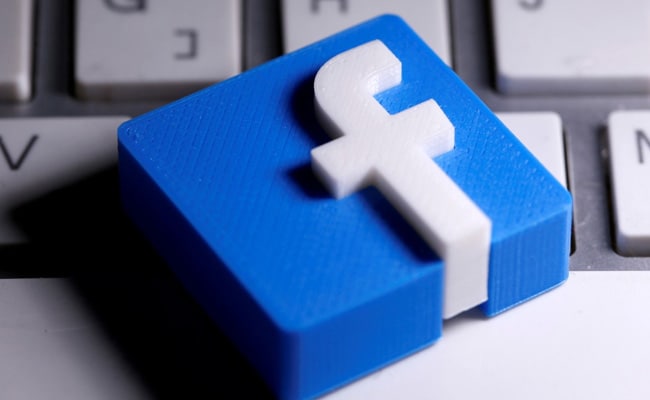 In a statement released Tuesday, social media giant Facebook announced that it had successfully taken down 155 ‘fake’ Chinese accounts that were interfering in Asian and US politics, including some that posted material supporting and opposing President Donald Trump.

Facebook Inc said in a statement on Tuesday, that it had done an intensive crackdown on a network of inauthentic Chinese accounts that were meddling in Asian and American politics, including some that posted material supporting and opposing US President Donald Trump. The company mentioned that it has suspended 155 accounts on Facebook, and 6 on Instagram, all of which came under the radar for spreading unaccountable content.

According to the company, the network of accounts, pages and groups used virtual private networks and other tools to make it appear they were operated from somewhere other than China.

Out of these deleted accounts, the most widely followed pages were linked to The Philippines, wherein the makers shared content supporting China’s actions in the contested South China Sea and President Rodrigo Duterte. The US accounts had fewer followers and posted content fueling both sides of the American election that will be held on November 3, the company said.

Facebook cybersecurity policy chief Nathaniel Gleicher said that the takedown was a first for Chinese-based accounts on foreign-interference grounds with any engagement in US politics. But he said the American accounts and groups seemed aimed mainly at building an audience. In his statement, Gleicher claimed, “The volume of content is so low, it`s very hard to assess what their goal is.”

With Russian already playing a major role in election interference, the Chinese accounts are further proof of the kind of international meddling that happens in the US elections. The Chinese embassy in Washington did not respond immediately to an email seeking comment.