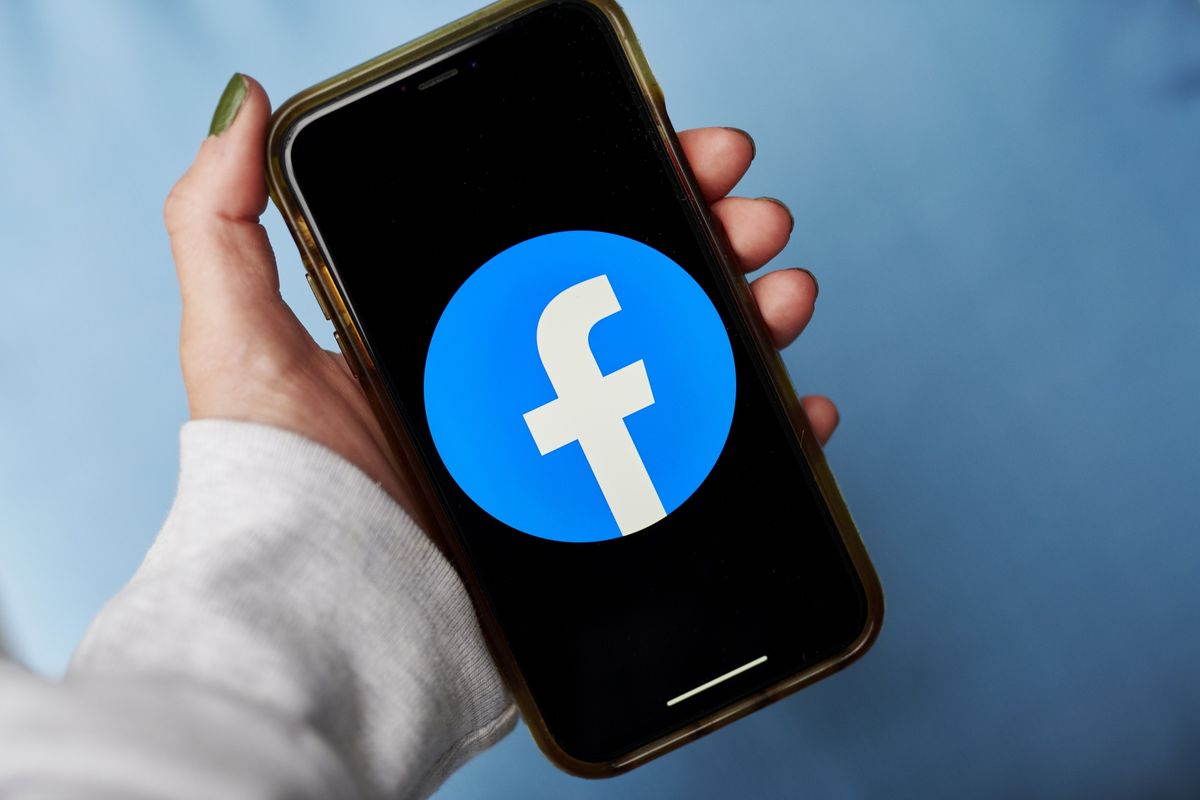 In an announcement this week, Facebook said it will allow some users to have multiple profiles as part of a test.

According to the new announcement, some Facebook users will have the ability to create up to four additional profiles tied to their original account. The idea is that additional profiles can be used for different purposes, like one for friends, one for co-workers, and others for interacting with interest groups and influencers. Users will still have one account but be able to switch between profiles with a few clicks.

“To help people tailor their experience based on interests and relationships, we’re testing a way for people to have more than one profile tied to a single Facebook account. Anyone who uses Facebook must continue to follow our rules,” said Facebook spokesperson Leonard Lam.

Users who create extra profiles won’t need to use their real identity for their display name, Lam says, as long as the stand-in doesn’t violate the platform’s policies and doesn’t include numbers or special characters.