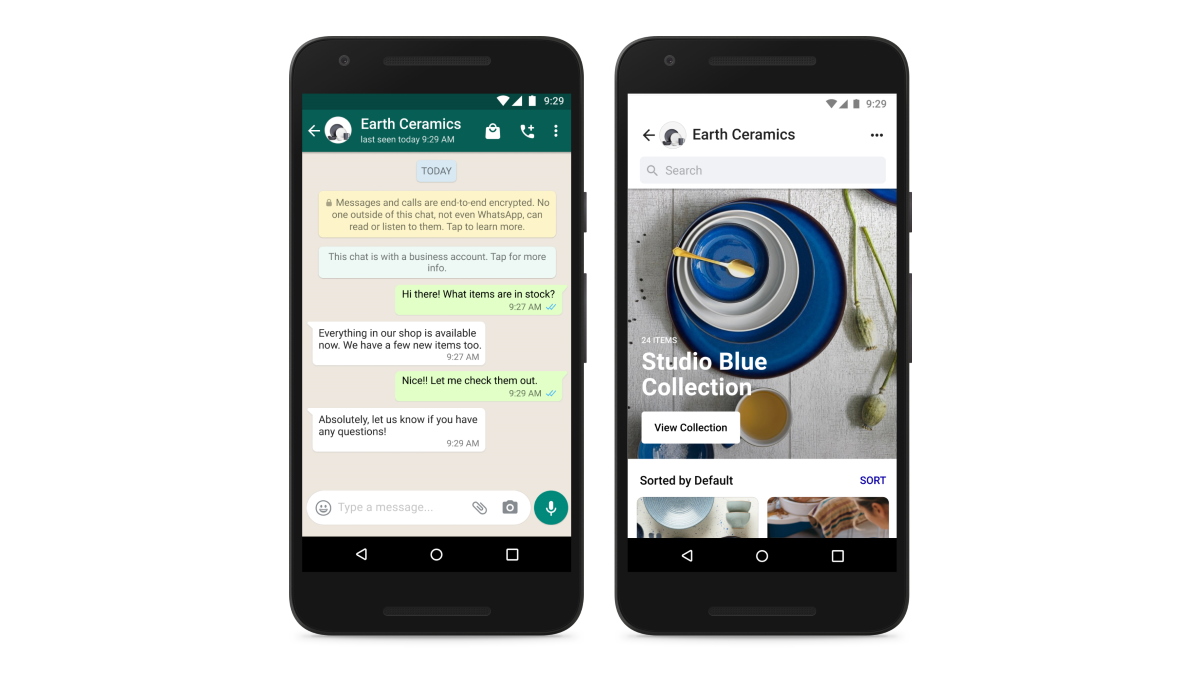 “Shops”- a feature that has gained popularity on Facebook and Instagram, will now be pushed towards WhatsApp, in an attempt to push online marketplace commerce. Facebook announced on Tuesday that it would be extending the “Shops” Feature to WhatsApp, for users to make purchases via the app.

Announcing changes to its commerce tools on Tuesday, Facebook announced the upcoming arrival of “Shops” on the popular messaging platform WhatsApp. During the announcement on Facebook’s newly launched Live Audio Rooms, Chief Executive Mark Zuckerberg said it would introduce personalized ads in this shopping service.

Witnessing a whopping response on the existing Shops feature on Instagram and Facebook, which garnered about 1.2 million monthly active shops to showcase their products, the company said the same feature will come to WhatsApp soon.

Among other announcements about its commerce tools, Facebook also said it would in the coming months launch an artificial intelligence tool called ‘Visual Search’ so users shopping on its photo-sharing site Instagram can click on items and find similar products in Shops.