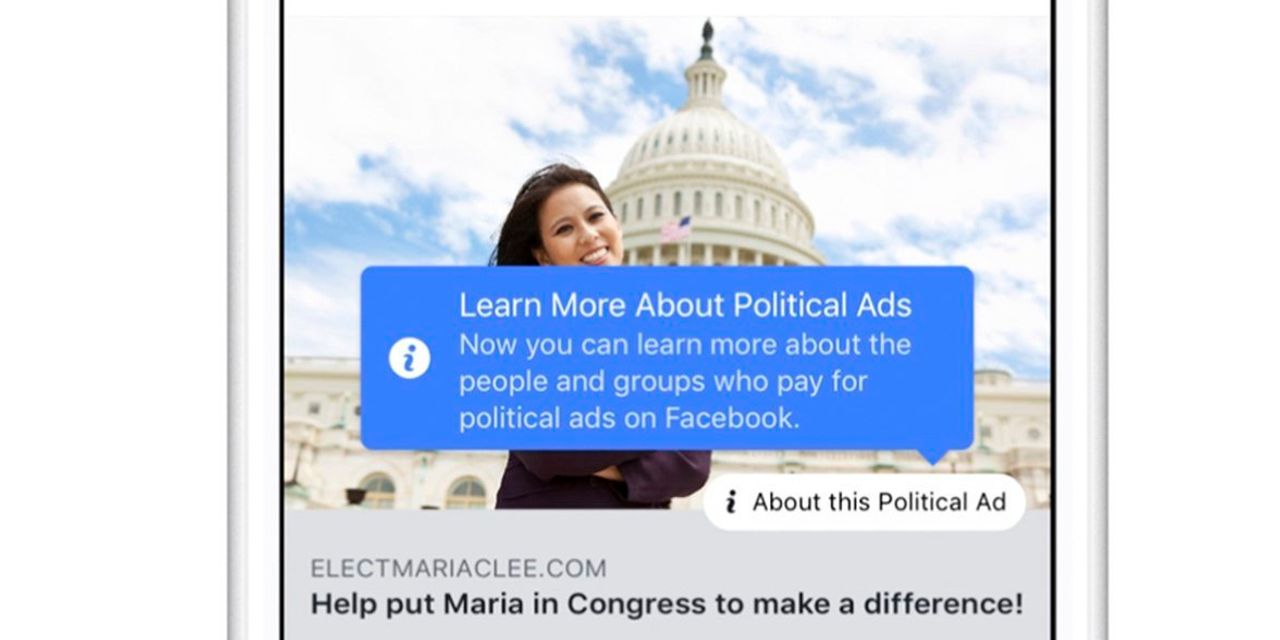 Facebook to Stop Accepting Political Ads A Week Before Elections

In an effort to avoid the spread of misinformation close to the US presidential elections this November, Facebook will stop taking new political advertising in the United States in the seven days leading up to the election, CEO Mark Zuckerberg said today as part of a series of steps the company is taking to protect against election interference.

In a post announcing the moves that will be taken to avoid electoral interference, Zuckerberg said, “The US elections are just two months away, and with COVID-19 affecting communities across the country, I’m concerned about the challenges people could face when voting. I’m also worried that with our nation so divided and election results potentially taking days or even weeks to be finalized, there could be an increased risk of civil unrest across the country.”

Candidates will continue to be able to buy ads that have already received at least one impression by October 27th, the company said. They can also choose to target those existing ads at different groups or adjust their level of spending. But they won’t be able to launch new creative campaigns that might have the capacity to spread a sudden spurt of fake news of misinformation.

Finally, Facebook will temporarily restrict the number of people you can forward links to in Messenger to five per message. This move is set to roll out globally, by the end of this month.