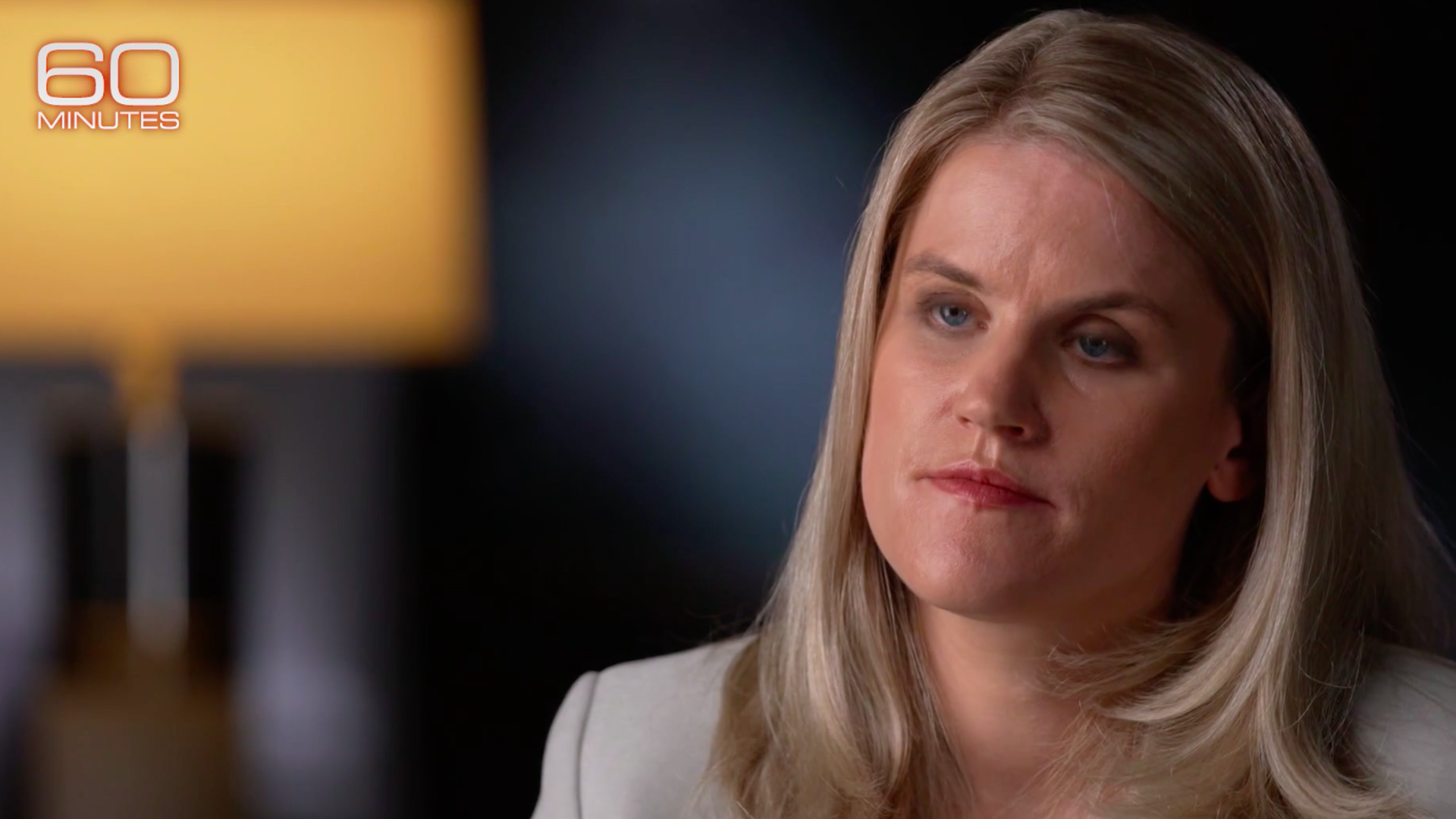 A smashing new expose led by Frances Haugen, a 37-year-old data scientist and former Google and Pinterest employee from Iowa, claimed that Facebook was “substantially worse” than anything she had seen before.

Appearing on an interview with CBS news show “60 Minutes”, Haugen called for the company to be regulated. “Facebook over and over again has shown it chooses profit over safety. It is subsidizing, it is paying for its profits with our safety. The version of Facebook that exists today is tearing our societies apart and causing ethnic violence around the world,” Haugen said.

Haugen said she had left Facebook earlier this year after becoming exasperated with the company. Before departing, she copied a series of internal memos and documents.

She also explained how the company’s News Feed algorithm is optimized for content that gets a reaction. The company’s own research shows that it is “easier to inspire people to anger than it is to other emotions,” Haugen said.

Moving on, Haugen will testify before a Senate subcommittee on Tuesday in a hearing titled “Protecting Kids Online”, about the company’s research into Instagram’s effect on the mental health of young users. Internal research by Facebook found that Instagram was impacting the mental health of teenagers but did not share its findings when they suggested that the platform was a “toxic” place for many youngsters. Meanwhile, the Wall Street Journal reported that 32% of teenage girls who were surveyed said that when they felt bad about their bodies, Instagram made them feel worse.

Haugen also talked about the deadly Capitol Hill riots in January – claiming that Facebook helped fuel the violence. She said Facebook turned on safety systems to reduce misinformation during the US election – but only temporarily, thus betraying the notion of democracy.