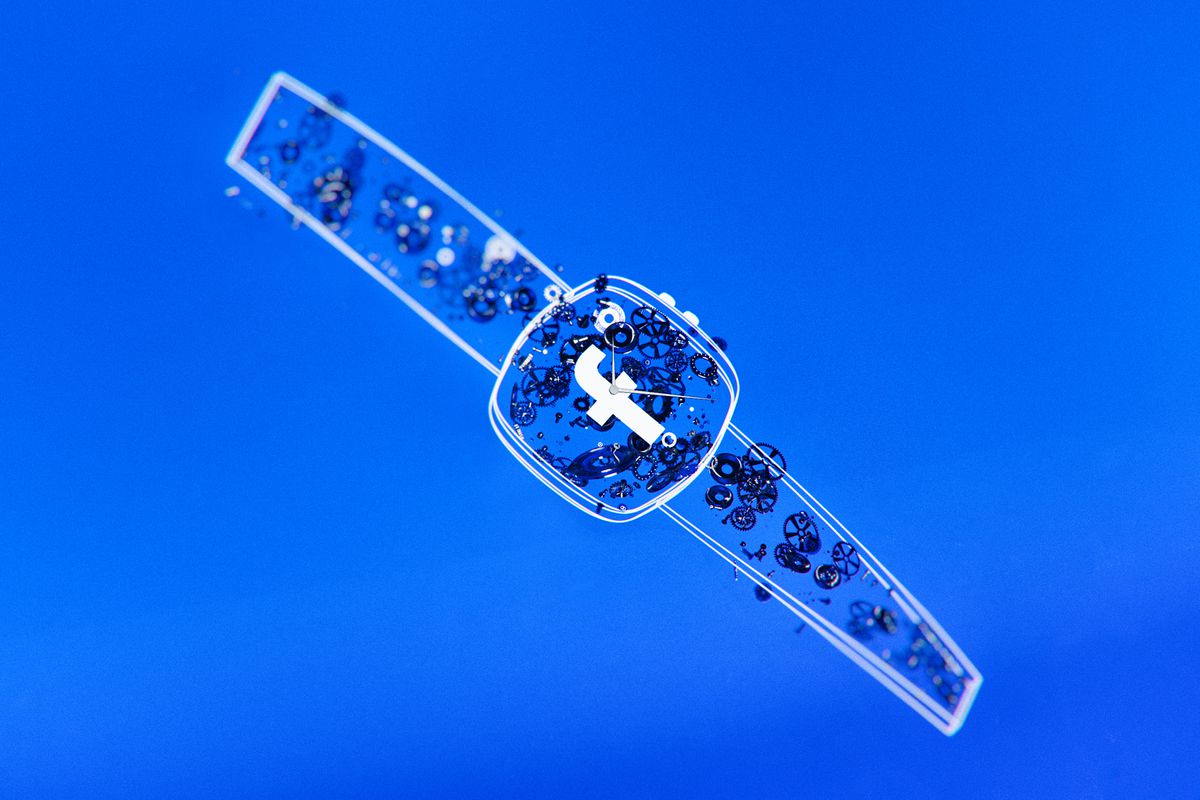 In an exciting new development in the tech world, Facebook is reportedly planning to introduce an all-new smartwatch equipped with two cameras and a heart rate monitor, among other features.

According to The Verge, the device may make an appearance next summer, but the media outlet has learned that Facebook is tapping other companies to create accessories for attaching the smartwatch’s camera hub to things like backpacks. Facebook aims to release the first version of the watch in the summer of 2022 and is already working on second and third generations for subsequent years.

As it stands, the watch may most probably feature a camera on the front which might primarily be for video calling, while a 1080p, auto-focus camera will be placed on the back. The latter can be used for capturing footage when detached from the stainless steel frame on the wrist.

According to a few anonymous sources who spoke to The Verge, Facebook is working with the top wireless carriers in the US to support LTE connectivity in the watch, and the device will come in white, black, and gold, and Facebook variations.