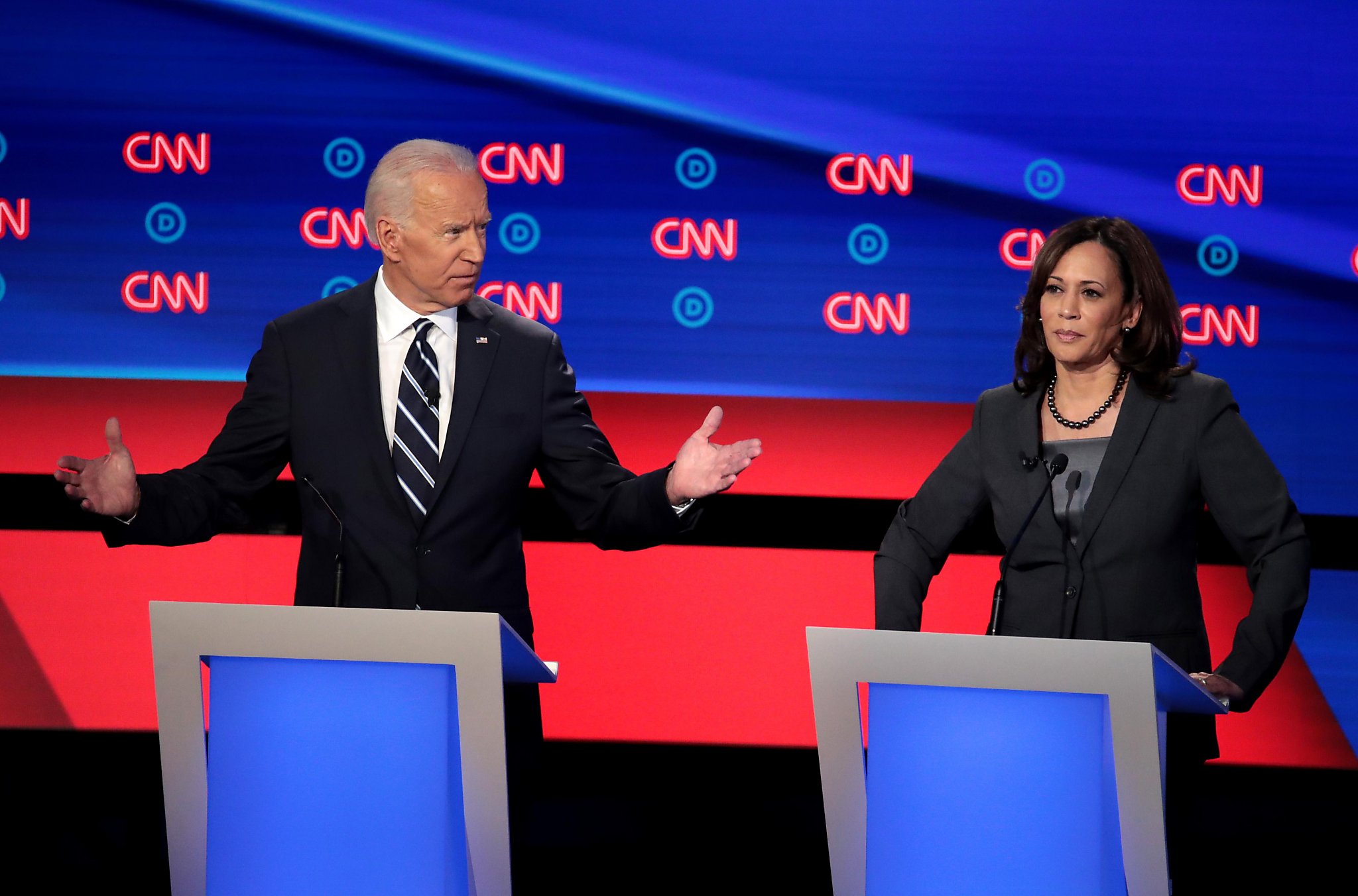 On Tuesday, a letter attributed to Vice-President-Elect Kamala Harris warning synagogues to close or be imprisoned was received by several religious institutions in Washington DC. The Secure Community Network, a national Jewish group that advises institutions on security immediately alerted synagogues of the fake letter and alerted law enforcement of the same.

“Myself and President Joe Biden, will shut down your Synagogue of worship and place heavy fines upon your religious institution,” said the letter, according to an alert distributed Tuesday to Jewish institutions by Secure Community Network, the national Jewish group that advises institutions on security.

“We will be in control in two weeks and we will shut you down,” says the letter, which has a postmark from Albany, New York. “This is your fair warning from me. [Washington] Mayor Muriel Bowser will have the authority from myself and President Biden to shut you down and take you to prison if you decide to open your doors.”

The letter apparently intended to spur hate in the minds of the orthodox community who has lent their support to President Trump.  Whilst recipients of the letter alerted law enforcement officials, a notice by the SCN says, “At this time, SCN is not aware of any specific, credible threats as it pertains to this document.”

The background of the letter might have emerged from the fact that in recent days, there has been a constant battle between Democratic lawmakers and the Orthodox community, regarding unwarranted restrictions on religious institutions and congregations during the pandemic.

Meanwhile, as Joe Biden and Kamala Harris take office as US president and vice president today, they will be making Jewish history. Biden’s three children who survived into adulthood all married Jews, making him a grandfather to several Jewish grandchildren. Biden’s son Beau, who died of cancer in 2015, also married a Jew: Hallie Olivere, whose Jewish mother Biden had known since his own childhood. Biden’s second son, Hunter, recently married for the second time — this time to Melissa Cohen, a Jewish documentary filmmaker from South Africa.

Harris’ husband, Doug Emhoff, is Jewish, and the couple celebrates Jewish holidays together. Their 2014 wedding featured the traditional Jewish breaking of the glass, and Emhoff’s two children from his first marriage refer to Harris as “Momala” — a mashup of Kamala and the Yiddishism “mamaleh.”