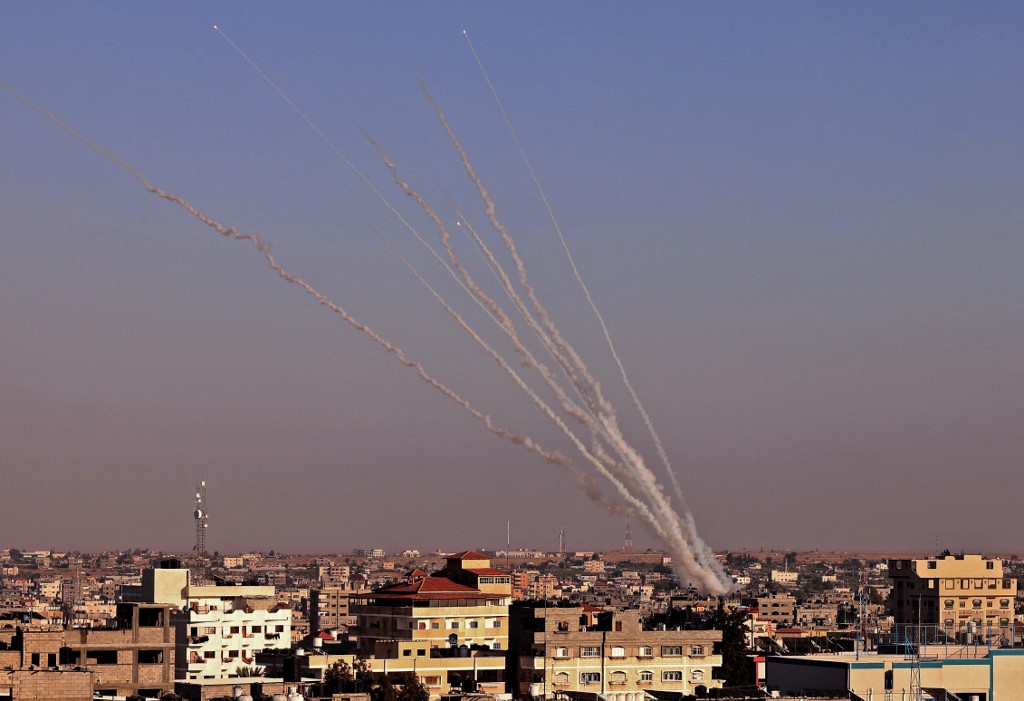 An Israeli security official revealed that Rockets fired by Hamas in the Gaza Strip killed a number of Gazan civilians in the first hours of attacks on Monday.

According to the official,  Hamas fired rockets at Jerusalem at 6 p.m. local time, and three hours passed before the Israel Defense Forces responded at 9 p.m. Yet during those three hours, 17 Gazan noncombatants were killed by failed rocket launches that crashed into Gaza areas.

As reported by the Jewish News Syndicate, “This is an internal mistake or a technical problem that happened when they fired,” said the official. He added that the possibility of an Israeli rocket causing the deaths was highly unlikely since the IDF is making every possible effort to distinguish between Gazan civilians and enemy combatants, saying, “There are mistakes, but we are doing everything in our power to distinguish them and putting all of our resources into this.” The IDF also places warning calls and drops empty munitions on buildings (“roof-knocking”) before striking in many cases.