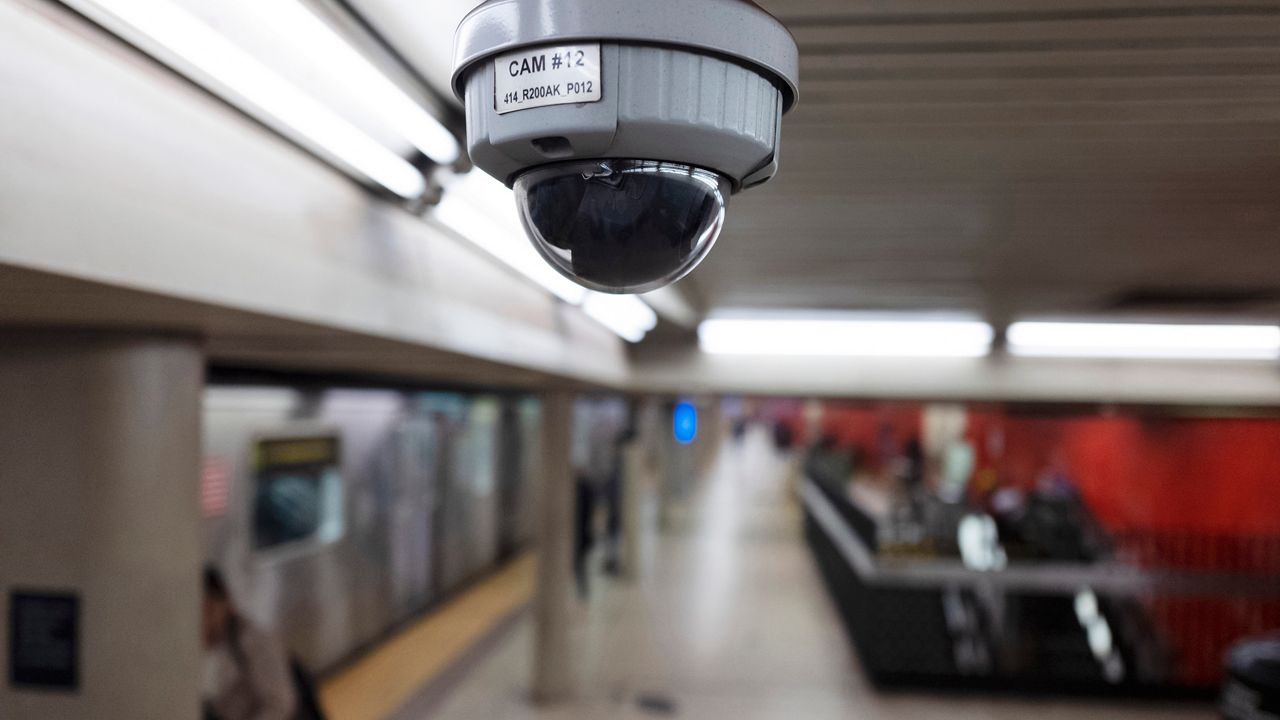 “As the horrific mass shooting two weeks ago in Sunset Park has raised questions about the MTA camera system, the Office of the Inspector General has initiated an inquiry into why the cameras were not transmitting on April 12 and a review of the maintenance and repair program for the critical equipment,” Keating said in a statement.

A representative for the MTA said the cameras malfunctioned that day because of an internet server issue, and that the agency has “made significant use of the Transit Security Grant Program, but we have been disappointed that funding has been flat since 2012.”

As reported by the NYPD, security cameras in three stations weren’t working on the morning of April 12, including the Brooklyn station where the gunman set off a smoke device and shot 10 people. The only saving grace at the time was other cameras in nearby stations that helped police track suspect Frank James’ movements before and after the shooting. This is why MTA refuted claims that the malfunctioning camera hampered the investigation.