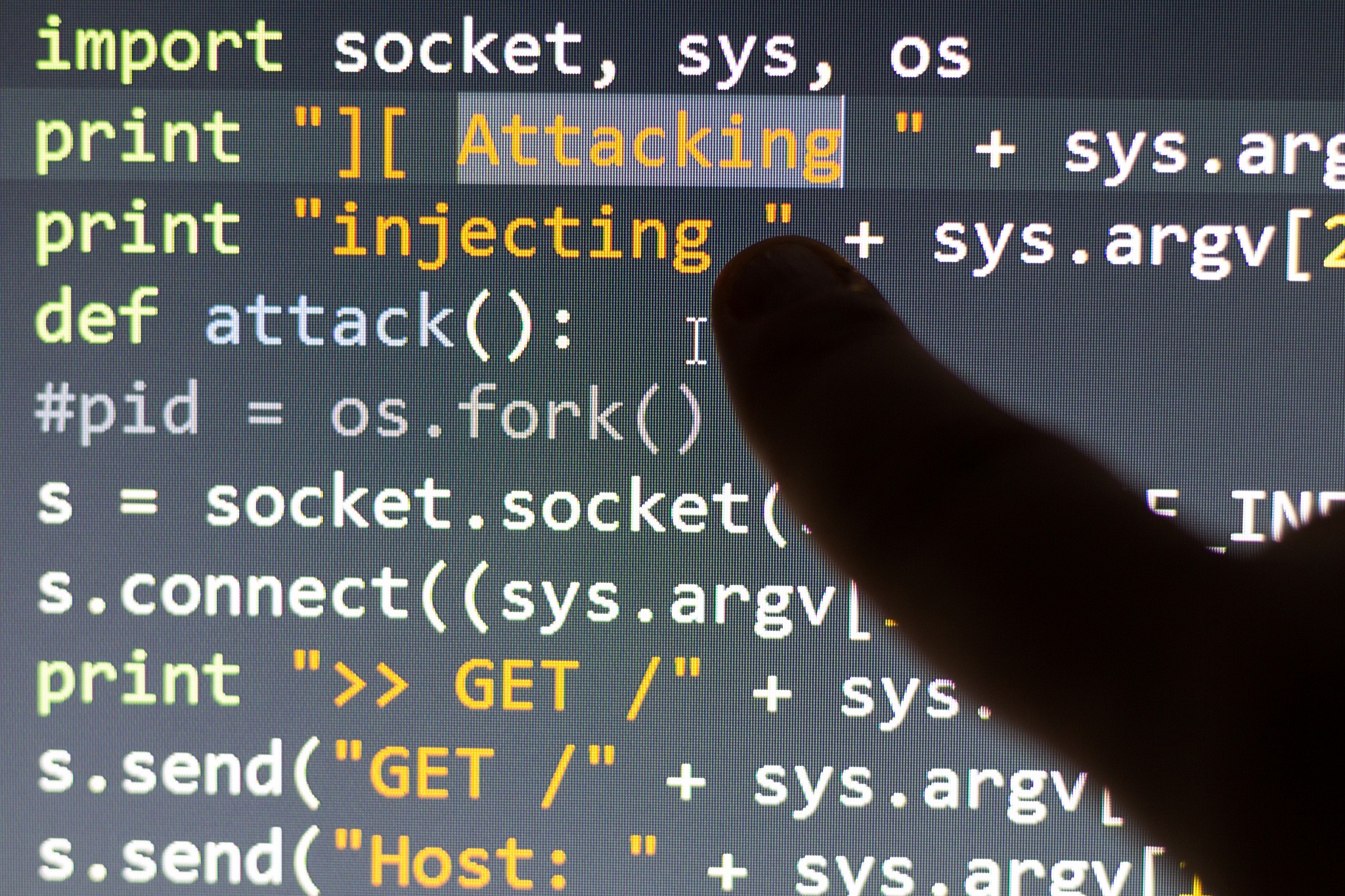 False Sirens Heard In Jerusalem, Eilat Due To Cyberattack

On Sunday, false rocket sirens were heard across Jerusalem and Eilat, and security officials suspected that these were the result of a strong cyberattack.

Jerusalem residents reported hearing the sirens in the city’s Katamonim, Beit HaKarem, and Neve Yaakov neighborhoods. They said the alerts lasted for nearly an hour.

After the false sirens went off, the Israel National Cyber Directorate (INCD) claimed that it suspects that hackers were behind the incident due to the fact that the sirens activated were civilian rather than part of the Home Front Command network, according to a statement issued Monday by the Israel Defense Forces.

The statement added that local authorities have been instructed to take preventative measures against the threat. In an initial statement on Sunday, the Israel Defense Forces said the sirens were a result of a technical malfunction, but later said they sounded on civilian loudspeakers rather than the military’s own network.

The Cyber Directorate is now examining whether Iranian hackers were behind the alleged attack, especially after tensions between Israel and Iran have intensified in recent weeks, after the assassination of a top Iranian officer in Tehran last month that it blames on Israel.