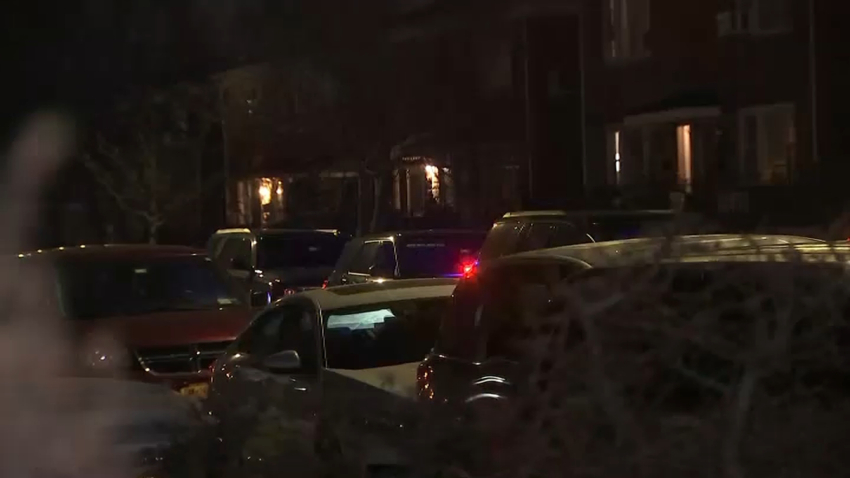 On Tuesday night, the FBI arrested a man at a Queens home after investigating alleged online threats of sending an armed caravan to the US Capitol, law enforcement sources said. The man, identified as 40-year-old Eduardo Florea, was arrested on a federal weapons charge at the Middle Village home near Elliot Avenue and 76th Street, according to sources familiar with the investigation.

According to several sources, Florea was suspected of posting online about last week’s Capitol siege, though it was determined he did not attend. Florea was also being probed for possible connections to the far-right Proud Boys, sources told ABC NY. In addition to federal agents, members of the NYPD’s Counterterrorism Bureau were seen at the home Tuesday night.

Meanwhile, one of the rioters who was charged for being part of the violence was found dead after he shot himself in the chest on Saturday. The Fulton County Medical Examiner ruled that Christopher Stanton Georgia, 53, died by suicide, according to local outlet 11Alive News. The 53-year-old, who had been charged with unlawful entry and violating a citywide curfew that took effect at 6 p.m. last Wednesday, was found Saturday by his wife, in the basement of their Alpharetta home.

Georgia had been accused of trying to “enter certain property, that is, the United States Capitol Grounds, against the will of the United States Capitol Police,” according to documents from the Superior Court of DC. The filings state that Georgia and several others stayed out past the curfew and failed to disperse after officers ordered them to scram around 7:15 p.m. He pleaded not guilty on Thursday, The Atlanta Journal-Constitution reported.

Also among those at the Capitol protests was a former Florida cop who stormed the US Capitol last week, according to a report. Nicholes Lentz, an ex-cop with North Miami Beach, appears to be standing in a crowd of pro-Trump rioters inside the building and discussing why he decided to attend the protest, according to footage that was posted to his Facebook page and obtained by the Miami Herald.

In the video, Lent says his intention was also to protect the police officer at the scene. “I’m trying my best to protect all police officers,” he says. “We’re not here to hurt any cop. I love my boys in blue, but this is overwhelming for them. There’s no way they could hold us back.”