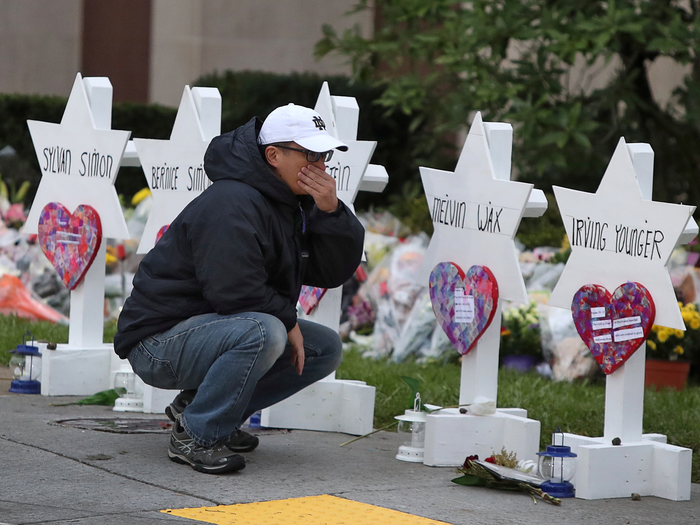 According to a new FBI Hate Crimes Statistics Report, hate crimes in the US are the highest they’ve been in the past 12 years, and attacks against Jews and Jewish institutions have also soared by 14 percent according to the same report released by the agency on Monday.

The new report points towards a whopping 7,314 hate crimes in 2019, up from 7,120 in 2018 — the highest level in 12 years. Hate crimes are defined by the FBI as those motivated by bias based on a person’s race, religion, or sexual orientation, among other categories.

The report also stated on a worrisome note that religious groups have been increasingly targeted, as officials saw a nearly 14 percent increase in attacks against Jews and Jewish institutions. These anti-jew crimes increased by double the rate to reach the highest figure since 2008.

Moreover, fifty-one people were killed in hate attacks in 2019, including the gruesome El Paso Walmart massacre that 22 murdered and was carried out by a gunman targeting Hispanics. These 51 murders have been cited as the highest number of hate-motivated murders since the FBI began tracking such statistics in the early 1990s.

Among LGBTQ+ people, who also saw a rise in attacks in 2019, the transgender community was subject to the highest number of hate crimes since the FBI began tracking crimes against this community seven years ago.

Meanwhile, research has also suggested that there has been a 55 percent increase in the number of white nationalist hate groups between 2017 and 2019, which the DHS has also tagged as “white supremacist terrorists posing the country’s largest domestic terror threat”. The men charged with two of 2019’s most malicious attacks and murders, namely the August mass shooting at a Walmart in El Paso, and the April shooting at a synagogue in Poway, California, were both linked to a white nationalist ideology known as the “Great Replacement,” which claims white people are being systematically replaced across the Western world.

This being said, the failure to report hate crimes is still a trend that is visibly seen among several agencies in the nation, to which the justice department seeks better participation and co-operation in order to reach more accurate metrics. A 2016 investigation by the Associated Press found that more than 2,700 departments across the country failed to submit any hate crime reports to the FBI in the previous six years.