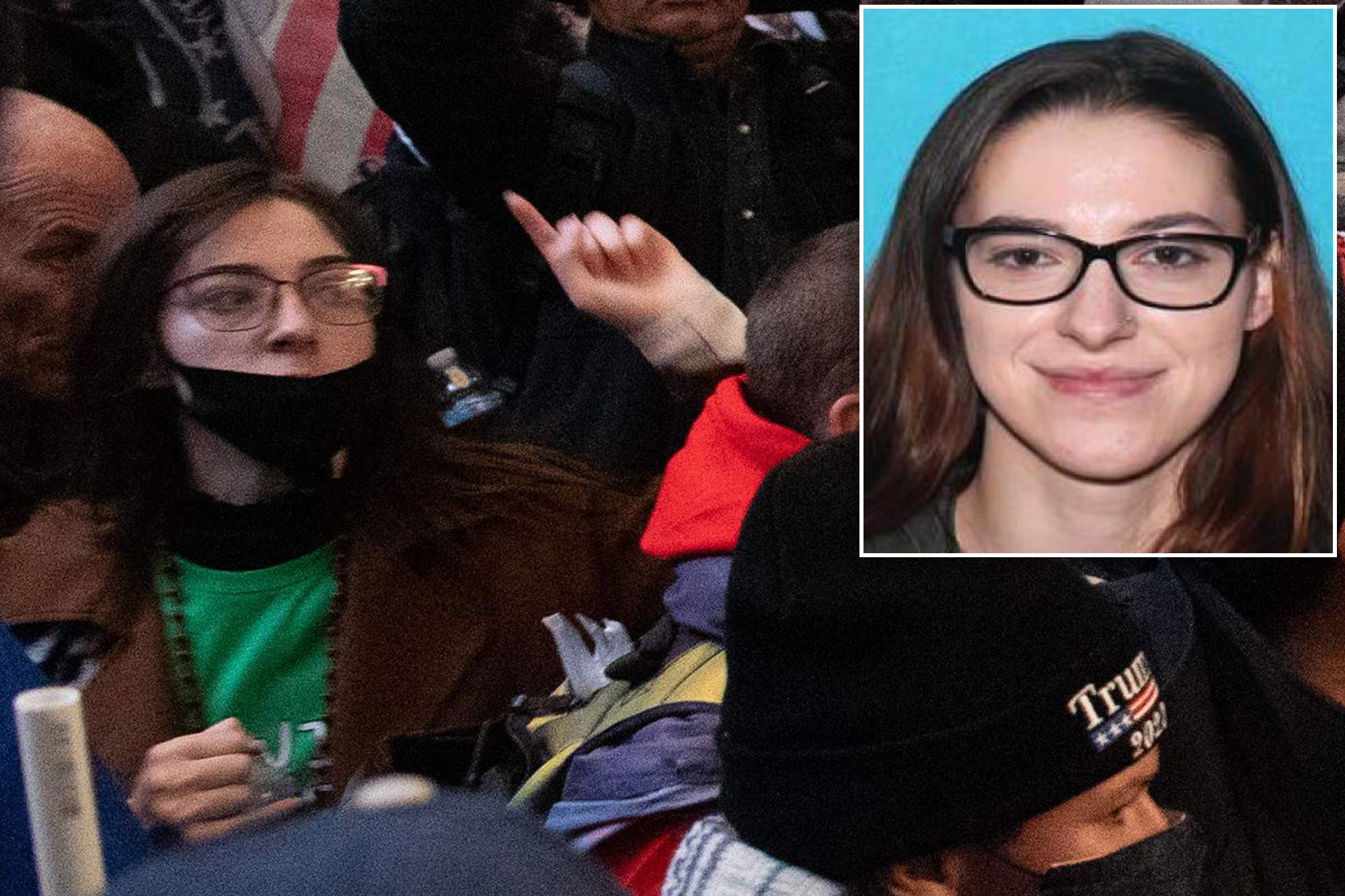 The woman who was seen stealing a laptop from Nancy Pelosi’s office during the Capitol siege on 6th January has been deemed by the FBI to have had intentions to sell it off to the Russians.

A young woman identified as Riley June Williams of Pennsylvania had taken part in the storming of the US Capitol, and reportedly stole a laptop belonging to top Democrat Nancy Pelosi, hoping to sell it to a Russian spy agency, according to an FBI criminal complaint. The complaint, filed late Sunday in US District Court in Washington, seeks the arrest of Riley June Williams of Pennsylvania on grounds including “violent entry and disorderly conduct on Capitol grounds.”

On the basis of several photos and videos of the chaotic January 6 intrusion, an FBI agent said Williams was seen near the office of House Speaker Nancy Pelosi. A witness, identified in the court document only as W1 but who claimed to be “the former romantic partner of Riley June Williams,” alleged that Williams planned to send the laptop to a friend in Russia to sell it to the SVR foreign intelligence agency. That sale “fell through for unknown reasons, and Williams still has the computer device or destroyed it,” the affidavit says.

Although it was unclear whether a laptop belonging to Pelosi was actually stolen, the FBI said it was continuing to investigate. Several videos show the woman believed to be Williams actively directing fellow rioters, urging them “upstairs, upstairs, upstairs.”

The complaint says Williams’ mother in the city of Harrisburg was shown pictures taken in the Capitol and confirmed a thin, bespectacled brown-haired woman in several pictures was her. She said her daughter had “taken a sudden interest in President Trump’s politics.” Williams had traveled to Washington with her father, though the two were separated during the chaos that day.

The complaint says that after Williams returned home, she packed a bag and told her mother she was leaving “for a couple of weeks.”

It appears that Williams has fled,” the complaint says.