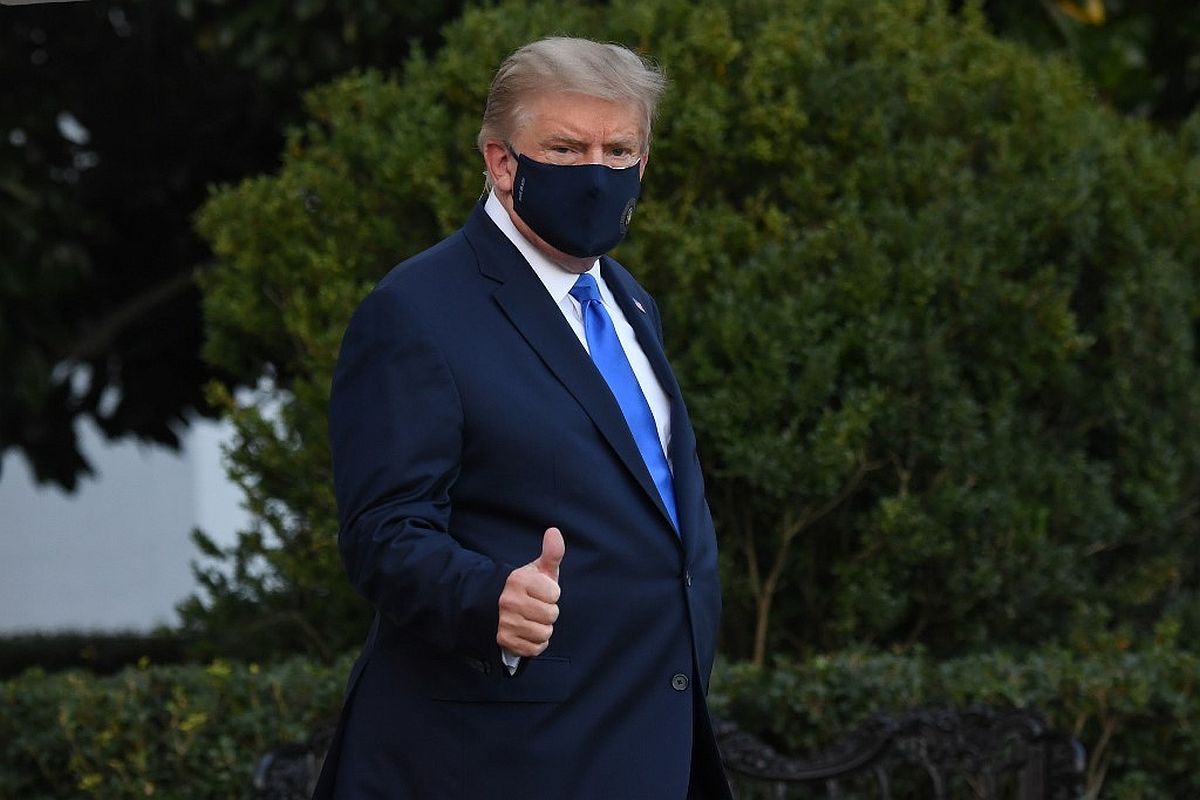 The Food and Drug Administration has now authorized the use of the Regeneron Pharmaceuticals Inc. drug that was administered to President Trump to treat the novel coronavirus. The emergency use was sanctioned on Saturday, in order to try and prevent hospitalization and worsening disease from developing in patients with mild-to-moderate symptoms. Earlier this month, the FDA gave emergency authorization to a single-antibody drug from Eli Lilly that also is still being studied. 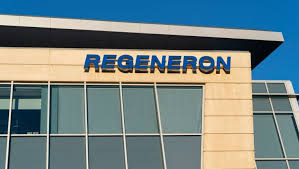 The second antibody treatment to get emergency use approval, the experimental ‘cocktail’ of drugs that were used to treat the President has been proved to help the immune system fight COVID-19. The drug is given as a one-time treatment through an IV. The FDA has allowed its use in adults and children 12 and over who weigh at least 88 pounds (40 kilograms) and who are at high risk of severe illness from COVID-19 because of age or certain other medical conditions.

Regeneron, in a statement following the emergency use approval, said that initial doses will be made available to roughly 300,000 patients through a federal government allocation program. Those patients will not be charged for the drug but may have to pay part of the cost of giving the IV. 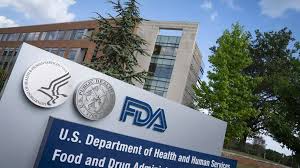 After the approval was granted over the weekend, President Trump’s spokesman Michael Bars lauded the decision as a victory for the efforts of the Trump administration “to deliver cutting-edge treatments with highly promising results to protect the health and safety of the most vulnerable Americans.”

According to the emergency use mandate, the drug can be used alongside studies that continue to establish the safety and effectiveness of the drug. In normal times the FDA requires “substantial evidence” to show that a drug is safe and effective, usually through one or more large, rigorously controlled patient studies. But during public health emergencies, the agency can lower those standards and require only that an experimental treatment’s potential benefits outweigh its risks. To win full approval, Regeneron will have to submit additional research to fully define the drug’s safety and benefit for patients.

According to the FDA, early results suggest the drug may reduce COVID-19-related hospitalization or emergency room visits in patients at high risk for disease progression.

Kedem getting ready for Pesach
@YidInfo

Footage showing a person trying to confuse an IsrA

The Capitol Police have asked the Pentagon to exte

An unusual hail has dropped over the city of Ashke