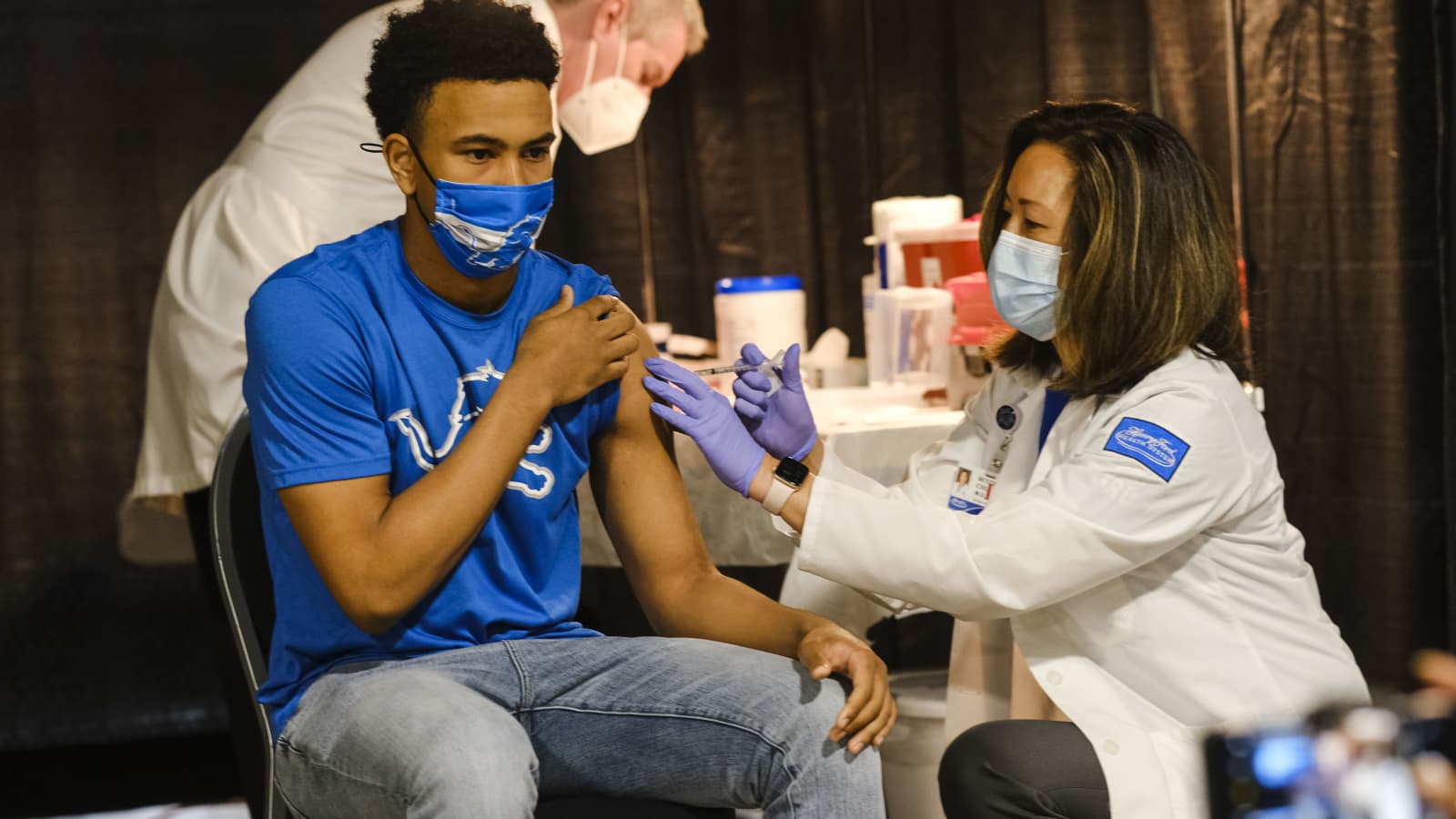 Deeming it fit for use among children aged 12 plus, US regulators expanded the administration of the Pfizer COVID-19 vaccine as a means for young children to be safer in order to attend schools in the near future.

On Monday, the Food and Drug Administration declared that the Pfizer vaccine is safe and offers strong protection for younger teens based on testing of more than 2,000 U.S. volunteers ages 12 to 15. The agency noted there were no cases of COVID-19 among fully vaccinated adolescents compared with 16 among kids given dummy shots. Researchers found the kids developed higher levels of virus-fighting antibodies than earlier studies measured in young adults.

With an announcement expected on Wednesday, several media reports have suggested that vaccinations for the newly sanctioned age group can begin as soon as this Thursday, making it a lot easier for states to open school doors. As it stands, Pfizer’s vaccine is being used in multiple countries for teens as young as 16, and Canada recently became the first to expand use to 12 and up.

Throughout the research, the younger teens were administered the same vaccine dosage as adults and had the same side effects, mostly sore arms and flu-like fever, chills, or aches that signal a revved-up immune system, especially after the second dose.

Pfizer’s testing in adolescents “met our rigorous standards,” FDA vaccine chief Dr. Peter Marks said. “Having a vaccine authorized for a younger population is a critical step in continuing to lessen the immense public health burden caused by the COVID-19 pandemic.”