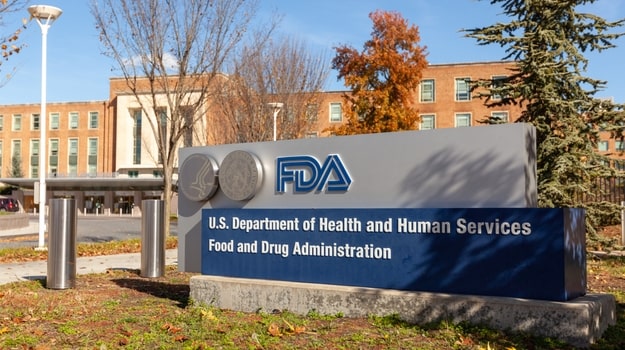 Two days before the Public Advisory hearing on the Pfizer COVID-19 Vaccine, the Food and Drug Administration released a 53-page report that revealed detailed findings of the efficacy and risks of the vaccine, as citizens await an emergency approval with bated breaths.

On Tuesday, a document released by the FDA strongly suggested that Pfizer’s experimental coronavirus vaccine is highly effective and poses no safety risks that would prevent it from being cleared for emergency use. The Food and Drug Administration posted its analysis online, alongside the commencement of inoculations in the UK, on the same day.

Tomorrow, a meeting at which the agency’s vaccine advisory committee will consider Pfizer’s application for an emergency use authorization, which could pave the way for millions of high-risk Americans to be vaccinated by the end of the year. The hearing will be live-streamed and will feature a panel of independent scientists whose prime task is to pick apart the FDA’s first-pass review before recommending whether the vaccine appears safe and effective enough for millions of Americans.

In yesterday’s report, the FDA analysis of data from Pfizer’s large-scale clinical trial involving roughly 44,000 people affirmed the Manhattan-based drugmaker’s finding that the shot was 95 percent effective at preventing COVID-19 infection after two doses. The scientists also found the vaccine was similarly effective regardless of the recipient’s age, gender, race or ethnicity and among people with underlying medical issues that put them at risk for severe coronavirus infections.

The FDA also noted that people who took the vaccine reported common side effects including headaches, muscle pain, chills, fatigue, and pain at the injection site. In the statement, the report claimed that the vaccine, “Demonstrated high efficacy against symptomatic COVID-19 may translate to overall prevention of transmission in populations with high enough vaccine uptake. However, they added, “asymptomatic cases in combination with reduced mask-wearing and social distancing could result in significant continued transmission.”

In the report, the FDA also claimed that there was currently insufficient data to make conclusions about the safety of the vaccine in those less than 16 years of age, pregnant women, and those whose immune systems were compromised. Apart from these concerns, the Administration also sought answers for questions including How well do the shots protect people at high risk such as those over age 65 or those of any age with additional health problems such as obesity or heart disease? Were the shots adequately tested in Black, Hispanic, and other communities hard-hit by the pandemic, to know how well the vaccine works in those populations? And does the vaccine protect against asymptomatic infection, or could the vaccinated still unknowingly spread the virus?

If given the green light, the first recipients would be health-care workers and nursing home residents according to plans laid out by each state.