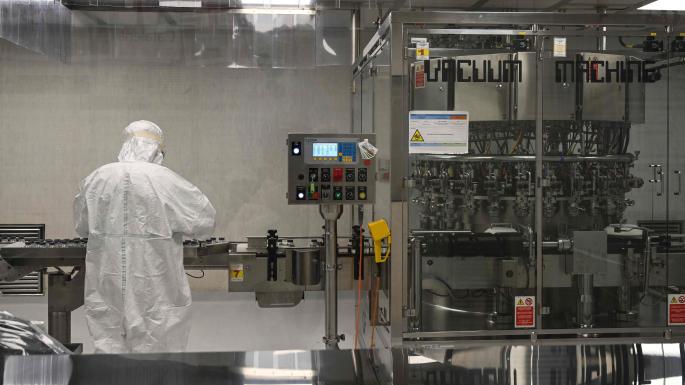 The US Food and Drug Administration has decided to extend and broaden the scope of its investigation of AstraZeneca Plc’s COVID-19 vaccine study and clinical trials, as a response to the serious illness found in a volunteer that resulted in a pause the trials since September 6th.

According to a report by Reuters, sources familiar with the workings of the FDA told the media that the government body will extensively examine t data from earlier trials of similar vaccines developed by the same scientists, in order to ensure thorough safety before possibly approving the forerunning vaccine.

AstraZeneca’s final stage US trials have been kept on hold after a study participant in the UK fell ill with what was believed to be a rare spinal inflammatory disorder called transverse myelitis. With many other countries like the UK, Brazil, India, and South Africa resuming trials after being told that the disorder was not a causal effect of the vaccine, the USA has taken a call to further examine the vaccine and any possible side-effects it might post, just to be more certain that the vaccine doesn’t inflict any harm on citizens.

Although this widened scope of the FDA probe raises the likelihood of additional delays for what has been one of the most advanced COVID-19 vaccine candidates in development, this procedure will ensure the safety of American citizens, leaving no scope for doubt.

Source: The Globe and Mail

Sources told Reuters that the requested data was expected to arrive this week, after which the FDA would need time to analyze it. “The FDA wants to determine whether similar side effects emerged in trials of other vaccines designed by AstraZeneca’s coronavirus vaccine partner, researchers at Oxford University,” the sources said. “That does not mean the agency believes there were safety issues associated with any of these vaccines. It just shows that the FDA is being thorough,” they added.

Responding to these new developments, AstraZeneca, in a statement, said: “We are continuing to work with the FDA to facilitate review of the information needed to make a decision regarding resumption of the US trial.”