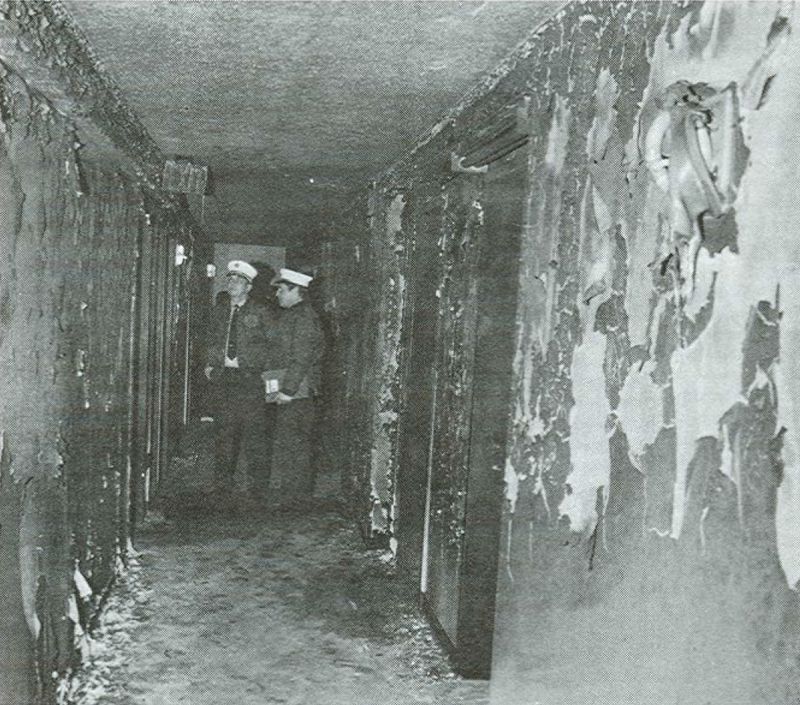 Looks like the Bronx apartment fire incident on Sunday that killed 17 people including nine children is a disaster waiting to happen.

This scenario emerged after a report from FDNY revealed that a major fire incident also occurred in the same apartment 35 years ago.

Based on the FDBY report, on another Sunday 35 years ago — March 2, 1986 — a trash compactor fire on the 12th floor sent thick plumes of heavy smoke through a vertical shaft into the six floors above, trapping residents and turning hallways black.

Luckily no one was killed in the deadly fire three and a half decades ago.

Earlier, New York City mayor Eric Adams was horrified at a large number of fatalities in the 19th-story apartment.

Adams who went to the area of the five-alarm blaze that broke out at 333 E 181st St, a 19-story building in the West Bronx around 10:54 am described the incident as one of the worst in modern NYC.

“This is a horrific, horrific, painful moment for the City of New York, and the impact of this fire is going to really bring a level of just pain and despair in our city,” Adams said.

“This is going to be one of the worst fires we have witnessed during modern times in the City of New York,” Adams added.

Based on the initial fire investigation, the fire in a bedroom of a duplex apartment spanning the second and third floors of the tower in Fordham Heights was sparked by a malfunctioning electric space heater.