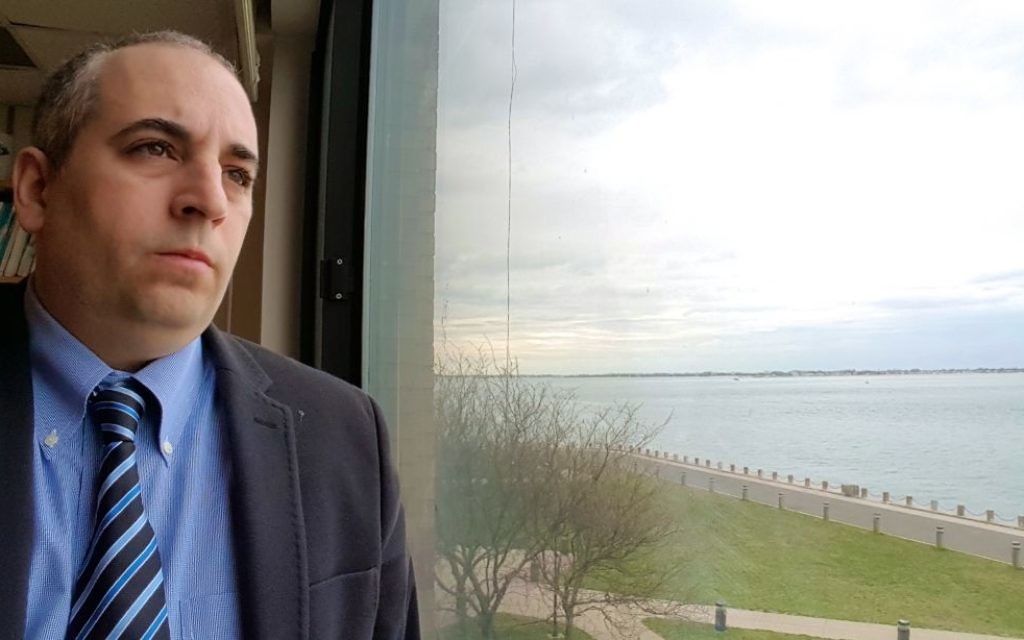 The Equal Employment Opportunity Commission (EEOC) in a government ruling, declared that the Kingsborough Community College was purportedly discriminating against a Frum teacher for supporting Israel and simply- being Jewish.

As it stands, the Brooklyn CUNY intentionally scheduled meetings on Shabbos to prevent Mr. Jeffery Lax and other frum Jews from participating. Following these, and several other discriminatory instances, Mr. Lax, who is a professor of business administration, announced his resignation from the college in June, due to CUNY’s anti-Israel stance.

The bough broke for Mr. Lax when, on June 10th, the school’s Professional Staff Congress voted overwhelmingly in support of a resolution condemning “the continued subjection of Palestinians to the state-supported displacement, occupation, and use of lethal force by Israel.” Following his resignation from the school, he continues to teach at NYU.

“The Progressive Faculty Caucus continued to meet on Saturday nights, and did not try to set a new date that would suit Lax and other employees who could not attend due to the observance of their religious precepts,” the EEOC officials wrote in the ruling. A law firm representing Mr. Lax quoted a witness who said that “leftists did not like Lax because he was in favor of Trump, and a pro-Israel, Zionist and conservative American.”