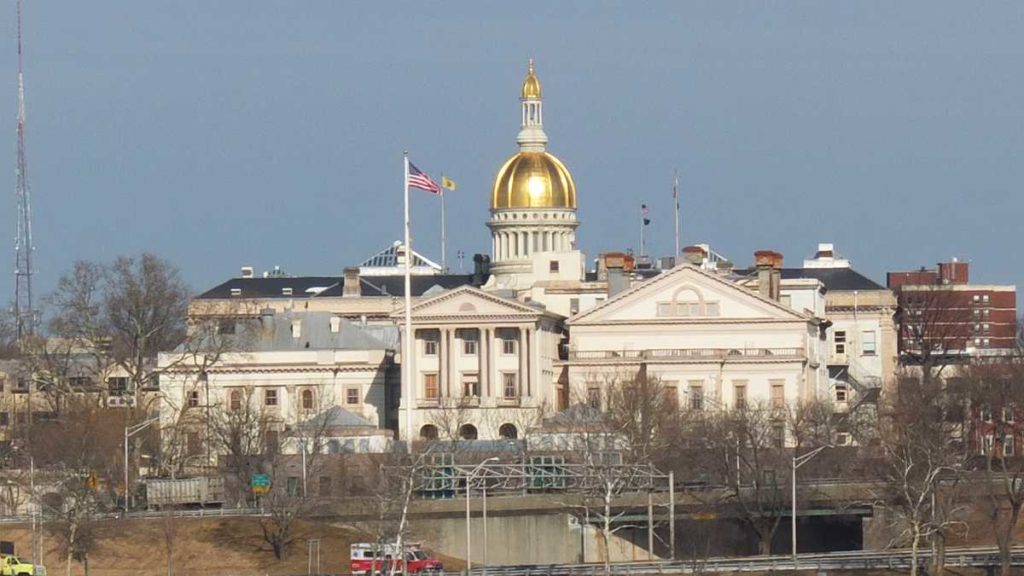 The date September 4, 2021, is considered a bad day for millions of Americans.

This scenario developed after the Expanded Unemployment Insurance (UI) benefits established under the federal CARES Act in March 2020, and renewed by the Continued Assistance Act in December 2020 and again by the American Rescue Plan in March, are set to expire on September 4.

It can be recalled that Enhanced UI benefits were quickly enacted as the COVID-19 pandemic uprooted millions of workers across the country, causing many to abruptly lose their jobs or prevent them from finding new ones.

These programs offered supplemental funds on top of regular UI payments, and extended benefits to those who typically would have been ineligible.

Once these programs end, claimants will not be able to claim benefits under these programs for weeks after September 4 regardless of whether a balance appears on their accounts.

Meanwhile, those claimants certifying for weeks before September 4 will receive the enhanced benefits if found eligible for a claim that was filed before Sept. 4.

Moreover, these extended benefits were triggered in July 2020 due to the state’s unemployment rate.

Additionally, federally required reviews for new wages, which occur after one year, when a claim reaches its benefits year-end, may result in a lower weekly benefit rate for some claimants starting on September 5.