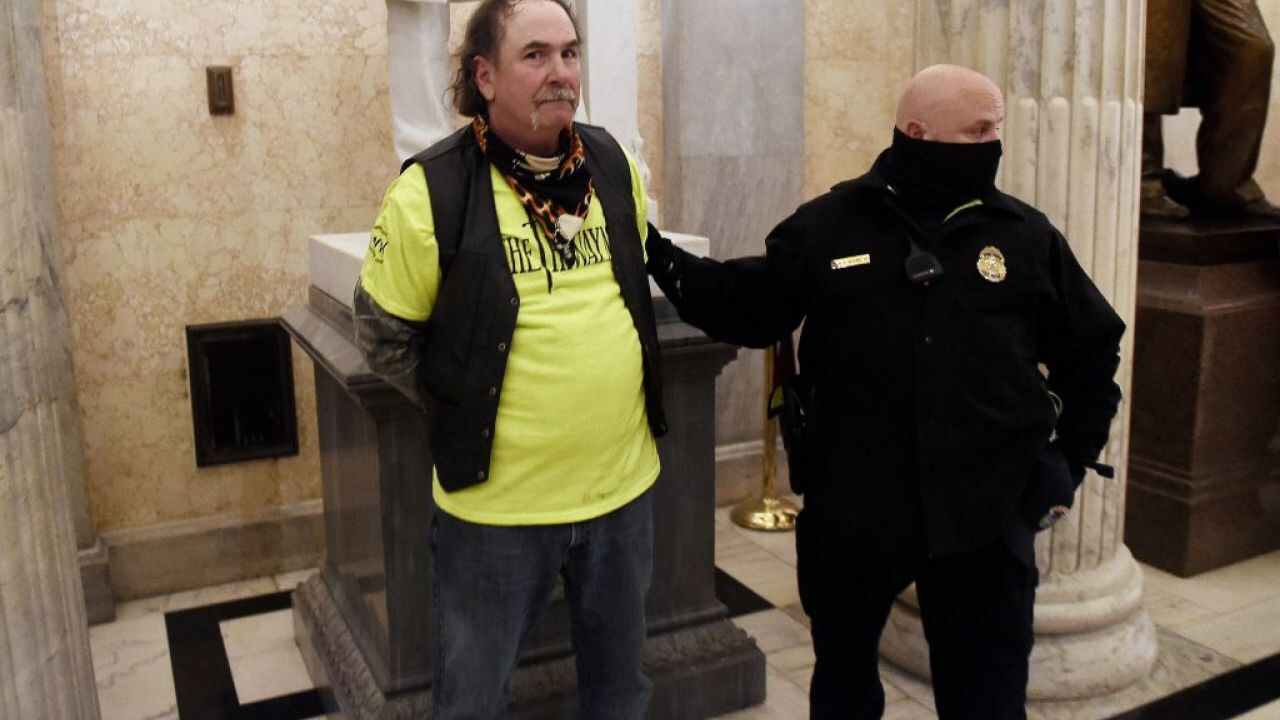 An estimated 90 arrests that were made at the Capitol during Wednesday’s showdown are likely to face sedition charges, as stated by a top federal prosecutor for the District of Columbia.

Michael Sherwin, acting US attorney for DC, said prosecutors filed 15 federal cases on Thursday for crimes including unauthorized access and theft of property, and investigators are combing through reams of evidence to bring additional charges. “All of those charges are on the table,” he said. “We’re not going to keep anything out of our arsenal for potential charges. We will bring the most maximum charges we can based upon the conduct.”

More than 90 people have been arrested in Washington and more arrests are likely, in relation to the disorderly chaos at the Capitol on Wednesday. US attorneys from across the country have vowed to find and bring to justice any residents who participated in the insurrection aimed at thwarting the peaceful transfer of power.

Experts say some could face the rarely used seditious conspiracy charge, along with other possible charges that include civil disorder, destruction of property, and rioting. The sedition charge, which carries up to 20 years in prison, could apply to those who “by force prevent, hinder or delay the execution” of any US law or “by force seize, take, or possess any property of the United States contrary to the authority thereof.”

Relating the heavy charge to the protests that took place, Laurie Levenson, a former federal prosecutor and professor at Loyola Law School said, “I do think there are some pretty strong cases, or at least some potential cases, under that statute.”

In order to locate the protesters, the FBI has asked for tips, photos, and videos to help identify those who participated in the violence. US attorneys in several states, including Kentucky, Ohio, and Oregon, said people could face charges in their home states if they traveled to Washington and took part in the riot.

The US attorney for Detroit and surrounding communities, Matthew Schneider, said investigators will review video footage and other evidence. Serious charges — including the destruction of property over $1,000, inciting a riot, civil disorder, sedition, using a destructive device like a pipe bomb — could potentially have venues in Michigan, he said, if there are connections to the state.