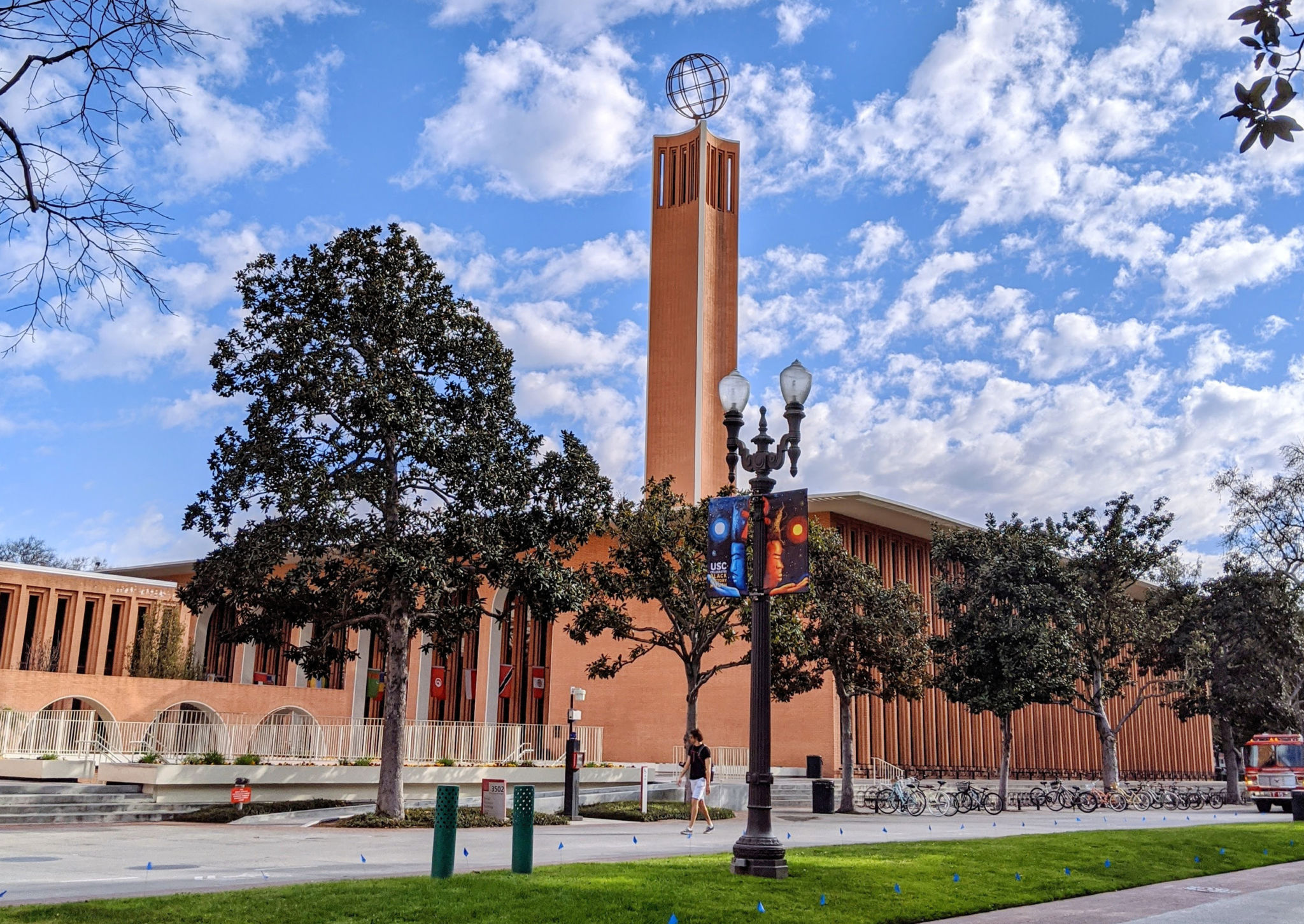 The U.S. Department of Education will now intervene in an ongoing investigation involving a Jewish student from the University of Southern California who claimed she resigned from student government because she endured harassment over her pro-Israel views.

The formal complaint was lodged by the Jewish advocacy nonprofit Louis D. Brandeis Center alleging the university in Los Angeles “allowed a hostile environment of anti-Semitism to proliferate on its campus,” the center said in a statement Tuesday.

At the center of the complaint is Rose Ritch, who stepped down as student body vice president in August 2020. Ritch said she resigned following a campaign to remove her over her alleged lack of commitment to racial justice amid the national outcry over George Floyd’s killing and the Black Lives Matter movement. Ritch said she faced hateful comments on social media over her support for Israel.

Ritch also wrote in a 2020 Newsweek op-ed that some of her fellow students launched an impeachment campaign because she was “a Jew who supports Israel’s right to exist as a Jewish state — i.e., a Zionist.”

“I was told my support for Israel made me complicit in racism, and that by association, I am racist,” Ritch wrote.

With USC failing to protect Ritch from this harassment, the college said that it has “made a number of commitments” to combat anti-Semitism, including developing partnerships with national organizations such as the Anti-Defamation League, the Jewish Federation, and the American Jewish Committee.

In reality, USC failed to speak out publicly in support of Ritch and did not condemn or even acknowledge the harassment that she faced, the Brandeis Center said in its complaint.