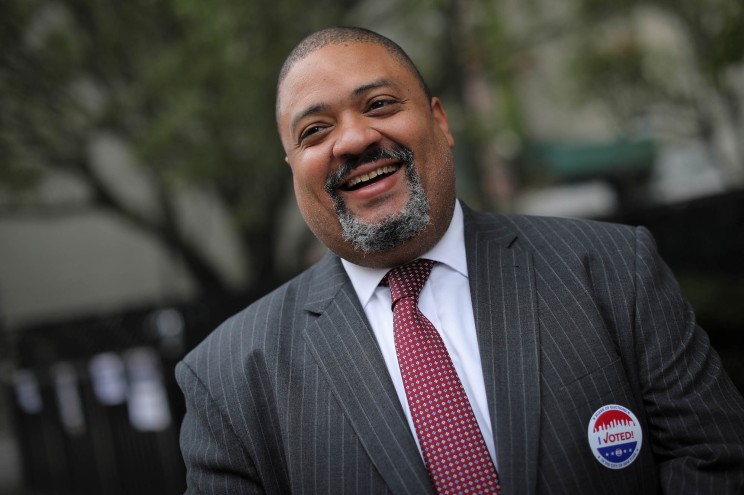 Queens District Attorney Melinda Katz said while she respects the idea of Bragg it is her stance to always hold violent offenders accountable for their crimes.

“Holding dangerous, violent offenders accountable must always be a top priority of my office,” Katz said.

Earlier, Brag, 48, outlined in a now-infamous memo to his staff that they should try to keep as many criminals out of prison and reduce charges whenever possible.

One controversial policy of Bragg is that if convicted criminals are caught with weapons other than guns, the felony charges must be downgraded to misdemeanors — unless they’re also charged with more serious offenses.

Bronx DA Darcel Clark for his part gives supervising ADAs the discretion in charging certain offenses “in the interest of public safety.”

Staten Island District Attorney Michael McMahon chided Bragg since his policies “roll out the welcome mat for would-be criminals to commit serious offenses without ever facing any consequences..”