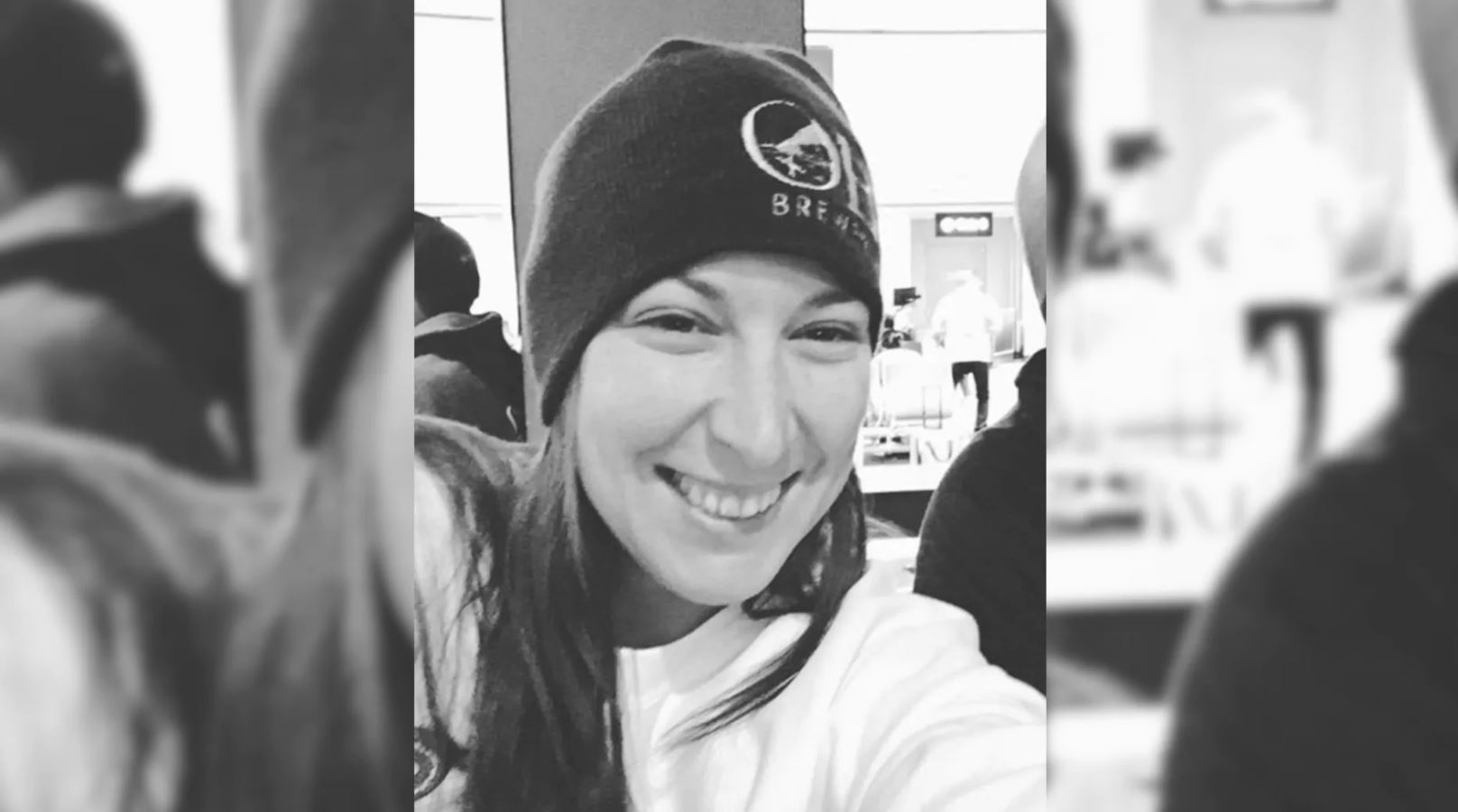 The protests at the US Capitol on Wednesday claimed the life of Ashli Babbitt, who was a 14-year veteran who served four tours with the Air Force and resided in San Diego. Following a series of unfortunate events yesterday, Babbitt lost her life despite being a Trump supporter through and through.

As crowds began ascending at the Capitol, and a mob breached security and stormed the building, authorities in riot gear attempted to stop the rioters, resulting in the fatal shooting. It was not clear who fired the shot or what led to the shooting, but early reports, wherein the name of the victim wasn’t released, suggested a woman was shot in the chest and transported from the building just before 3 p.m.

Yesterday’s unforeseen violence erupted as lawmakers were in the process of certifying the Electoral College votes won by President-elect Joe Biden. They were told to put on gas masks and barricade inside as law enforcement officers tried to restore order amid the chaos. Protesters reportedly smashed glass doors and authorities drew their weapons to protect the building. The certification was stopped after Congress recessed as the chaos escalated outside and inside the Capitol building. Pence, who broke with Trump and refused to reject the electoral votes and send them back to the states, was ushered out of the chamber.

In response to the gruesome turn of events, the President urged his supporters to “remain peaceful!” as they stormed the Capitol and attacked police officers.  “I am asking for everyone at the U.S. Capitol to remain peaceful. No violence! Remember, WE are the Party of Law & Order – respect the Law and our great men and women in Blue. Thank you!” he tweeted.

In a separate address, Joe Biden called Wednesday’s unrest “an assault on our Republic, an assault on the rule of the law…of the most sacred of American undertakings — the doing of the people’s business.”

“This is not dissent, it’s disorder, it’s chaos, it borders on sedition and it must end now,” he said.

Meanwhile, the U.S. Capitol complex was locked down. An announcement played that said anyone there should “move away from windows and doors” and that “no one can leave or enter.” People were still permitted to move inside the building.

In a statement issued late Wednesday, former President Barack Obama characterized the day’s protests as “a moment of great dishonor and shame for our country,” incited by what he described as Trump’s baseless lies about the election’s outcome. Obama branded Trump and his supporters’ refusal to accept Joe Biden as the rightfully elected president as a “fantasy narrative that has spiraled further and further from reality. Right now, Republican leaders have a choice made clear in the desecrated chambers of democracy,” Obama wrote. “They can continue down this road and keep stoking the raging fires, Or they can choose reality and take the first steps toward extinguishing the flames. They can choose America.”