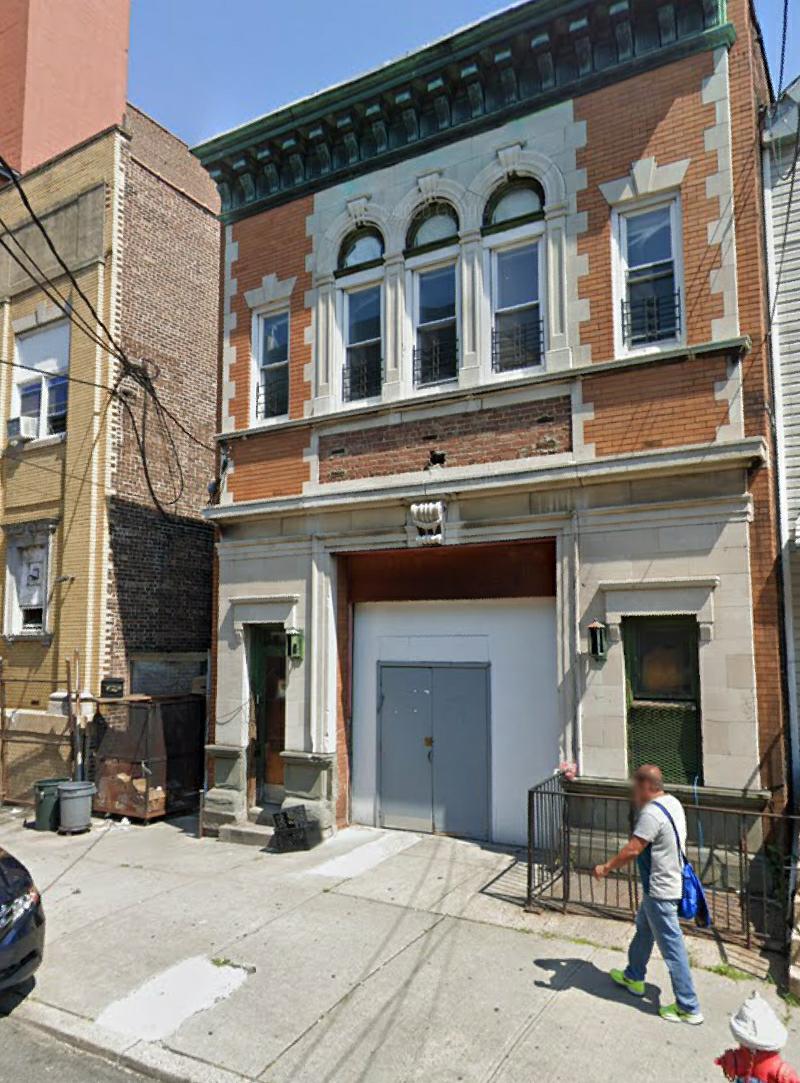 This shabbos at approximately 2:38 a.m. a fire started in the Yeshiva Katana in Union City, New Jersey.

The Yeshiva Katana which is on top of the local Kosher grocery is next door to the shul, police were called about 12 minutes later when neighbors saw flames with smoke and smelled the fire.

At 2:53 the fire department arrived and started to extinguish the fire and got it quickly under control, after causing big water damage to the grocery on the first floor.

B”H there were no injuries as the building was currently empty – the boys are currently in upstate.

The Union City Police department says they review this as a hate Crime as someone ignited this on purpose, and are currently looking over footage of nearby surveillance cameras.

In one camera they saw someone passing at 2:35 a.m. and at 2:38 the camera see’s smoke – which they believe that he might have started it. No arrests were made yet.