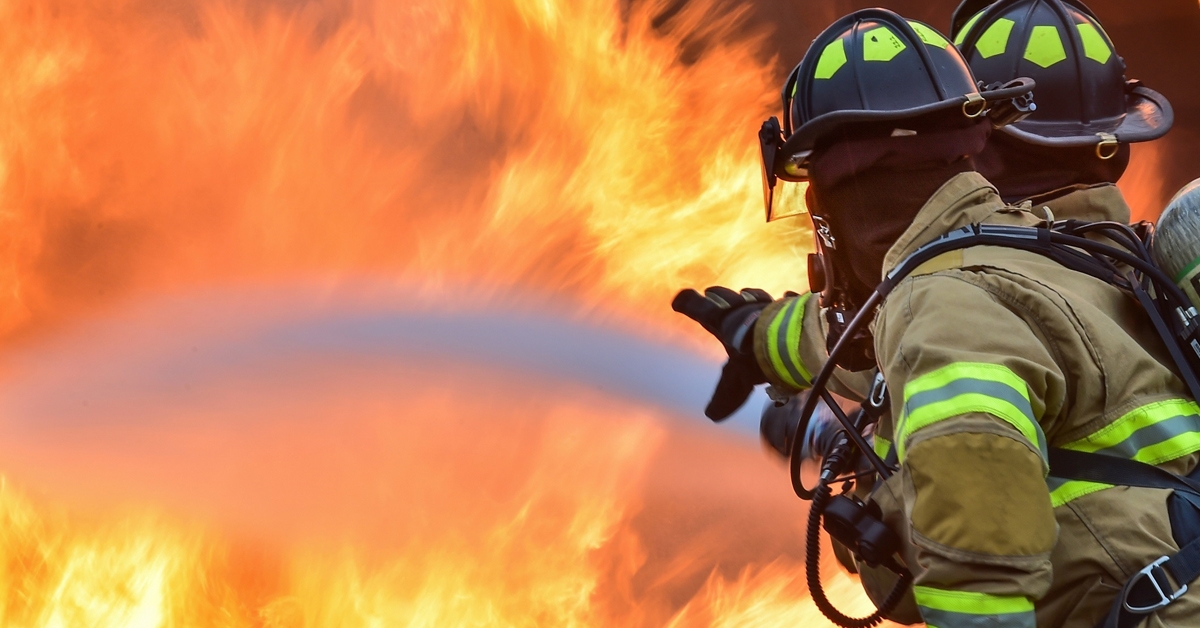 Firemen Succeed in Dousing Major Sections of the California Wildfires

Making considerable headway against the lightning-sparked Californian wildfires, California fire officials on battled two of the largest blazes, among dozens of lightning-sparked fires raging in and around the greater San Francisco Bay area since mid-August, though 60,000 people remain under evacuation.

Until late Sunday, firefighters managed to chalk out containment lines around 56% of the perimeter of a colossal wildfire that has burned more than 375,000 acres across five counties, including a vast chunk of the Napa and Sonoma valley wine country region.

Containment of a slightly larger fire called the SCU Lightning Complex, which has charred more than 377,000 acres in four counties east and south of the bay, grew to 50% on Sunday, up from 40% on Saturday, CalFire said.

Those two blazes together – which rank as the second- and third-largest wildfires on record in California – account for half of total acreage set ablaze during the past two weeks in a series of catastrophic lightning storms. Helped by cooler weather, Firefighters have also made significant progress in other pockets around the state.

“We definitely have increased containment on all of the major fires, evacuations are being lifted and weather conditions are more favorable,” CalFire spokeswoman Christine McMorrow told Reuters. “We are definitely making progress.”

Nearly 14,00 lightning strikes, mostly in central and northern California, have ignited hundreds of individual fires since Aug. 15, many of which merged into bigger conflagrations. Those fires have collectively charred more than 1.42 million acres – a landscape larger than the state of Delaware, according to CalFire.

Seven fatalities have been confirmed, and nearly 2,500 homes and other structures have been reduced to ruin. Smoke from the fires also badly degraded air quality throughout the region, adding to health hazards already posed by the coronavirus pandemic.

While CalFire said more than 60,000 residents remained displaced throughout the fire zone as of Sunday morning, McMorrow said “quite a few” evacuation orders and warnings were being lifted.