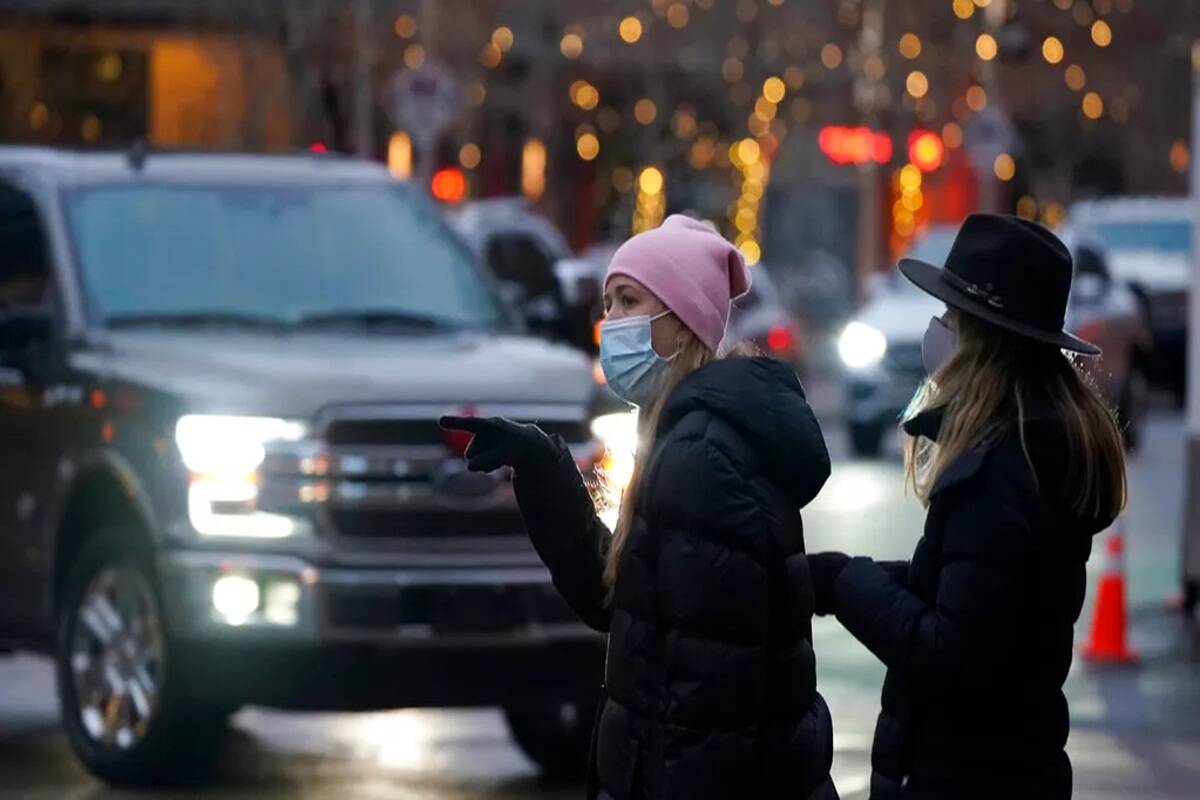 First Case of Mutated COVID-Variant From UK Found in Colorado

Feared to be one of the worst strains of the COVID-19 virus, the new variant that has been wreaking havoc in the United Kingdom, has been found in the US, in Colorado. Surprisingly enough, the coronavirus variant was found in a man in his 20s who is in isolation southeast of Denver and has no travel history, according to state officials.

On Tuesday, Colorado Gov. Jared Polis announced that a man had contracted the first known COVID-19 strain in the US, similar to the one in the UK. Soon after, the Colorado State Laboratory confirmed the virus variant as being exactly similar to the one in the UK, and the Centers for Disease Control and Prevention was notified. The vaccines being given now are thought to be effective against the variant, Colorado health officials said in a news release.

In response to the new variant being found in Colorado, the CDC immediately issue new rules on Christmas Day for travelers arriving in the U.S. from the U.K., requiring they show proof of a negative COVID-19 test.

“There is a lot we don’t know about this new COVID-19 variant, but scientists in the United Kingdom are warning the world that it is significantly more contagious. The health and safety of Coloradans is our top priority, and we will closely monitor this case, as well as all COVID-19 indicators, very closely,” Polis said. Polis and state health officials are expected to address the public regarding the plan-of-action today.

Polis expressed his gratitude towards front liners, saying, “I want to thank our scientists and dedicated medical professionals for their swift work and ask Coloradans to continue our efforts to prevent disease transmission by wearing masks, standing six feet apart when gathering with others, and only interacting with members of their immediate household.”

Several kinds of research have shown that the new virus strain is more contagious than previously identified strains of the SARS-CoV-2. Public health officials are investigating other potential cases and performing contract tracing to determine the spread of the variant throughout the state.