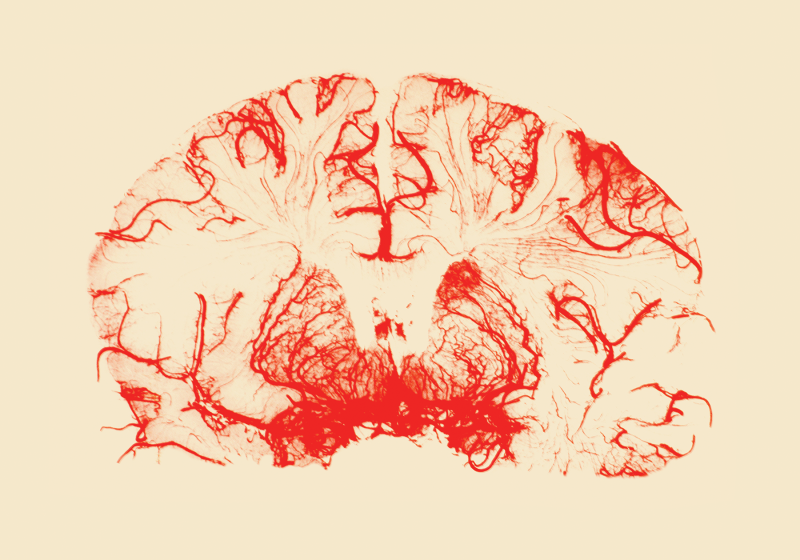 Despite not gaining approval from the Food and Drugs Administration, a revolutionary new blood test that has the ability to diagnose whether a patient has Alzheimer’s has started being sold by C2N Diagnostics of St. Louis.

Until now, the only means to diagnose Alzheimer’s and dementia amidst patients was through a costly PET Scan, which can now be replaced with this amazing new invention that saves a lot more money, making it affordable to Americans who suffer from the onset of the memory-impacting condition. More than 5 million people in the United States and millions more around the world have Alzheimer’s, the most common form of dementia. To be diagnosed with it, people must have symptoms such as memory loss plus evidence of a buildup of a protein called beta-amyloid in the brain.

The new test, headed by Drs. David Holtzman and Randall Bateman of Washington University School of Medicine is not intended for general screening or for people without symptoms — it’s aimed at people 60 and older who are having thinking problems and is being evaluated for Alzheimer’s. It’s not covered by insurance or Medicare; the company charges $1,250 and offers discounts based on income. Only doctors can order the test and the results come within 10 days. It’s sold in all but a few states in the U.S. and just was cleared for sale in Europe.

This being said, the test has not been authorized by the FDA but is being sold under more general rules for commercial labs. The company will seek FDA approval and the agency has given it a designation that can speed review. Upon using the test, if the result puts a patient in the low category, “it’s a strong reason to look for other things” besides Alzheimer’s, according to Bateman.

Meanwhile, due to the lack of an FDA approval Heather Snyder of the Alzheimer’s Association said it won’t endorse a test without approval. The test also needs to be studied in larger and diverse populations. “It’s not quite clear how accurate or generalizable the results are,” she said.

The company has not published any data on the test’s accuracy, although the doctors have published on the amyloid research leading to the test. Company promotional materials cite results comparing the test to PET brain scans — the current gold standard — in 686 people, ages 60-91, with cognitive impairment or dementia.