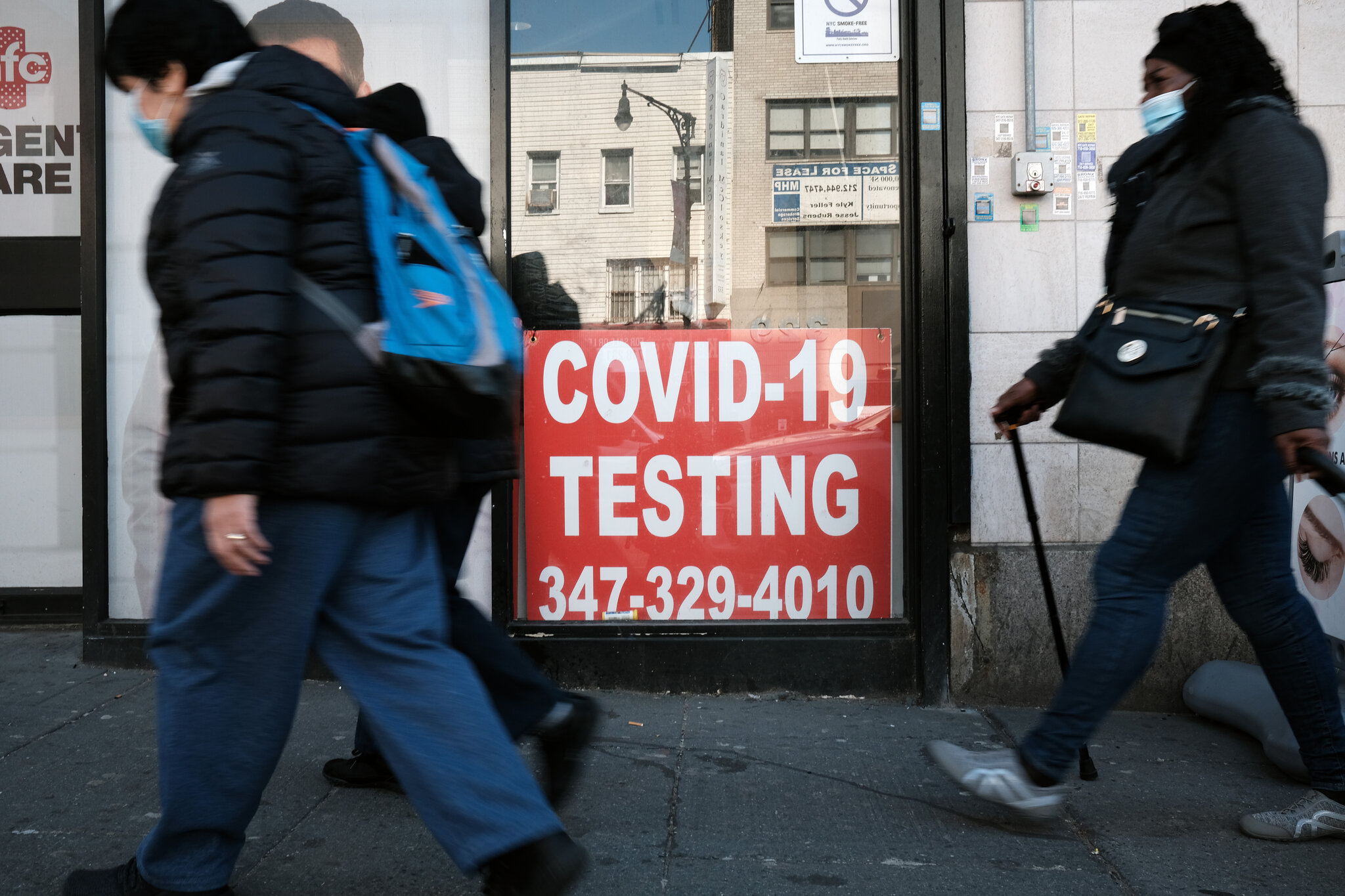 Just when things were starting to look better for New York, authorities confirmed the first case of the vicious Brazillian virus variant in the Big Apple late Sunday night, with Governor Andrew Cuomo announcing that scientists at Mount Sinai Hospital identified the case, which was then verified by the state Department of Health’s Wadsworth Center Laboratories.

“This is a race between the vaccine and the variants, and we continue to make tremendous progress of getting shots in the arms of eligible New Yorkers,” state Health Commissioner Dr. Howard Zucker said in a statement Saturday. “In the meantime, we remind New Yorkers to do everything they can to protect themselves and their neighbors as we continue to manage this pandemic.”

The patient who has contracted the deadly bug is a Brooklyn resident aged 90 plus, and hasn’t traveled recently, officials said in a news release. Health officials are doing a deeper investigation into the patient’s history and any potential contacts.

The Brazilian COVID-19 variant has been considered potentially more severe than earlier variants and possibly more resistant to current vaccines, though some recent research has indicated it may not be as resistant to the vaccines as initially thought. The Brazilian variant was first detected in the U.S. in January, and the Centers for Disease Control and Prevention have reported nearly 50 confirmed cases nationwide, one of which has now made it to New York.

Senate Majority Leader Chuck Schumer said Sunday that the emergence of the Brazilian variant in New York points to the need to spend federal dollars on public service campaigns to build trust in vaccinations.“With the first new case of the contagious COVID variant from Brazil, it is more urgent than ever that we launch an all-out public, vaccine education blitz and get millions of more shots in arms,” the New York Democrat said at a Manhattan news conference.

Meanwhile, as far as vaccinations in the city are concerned, Cuomo announced that pharmacies, which previously were allowed to provide shots only to people over 60 and teachers, can now vaccinate people under 60 who qualify for the inoculations because of certain health conditions.