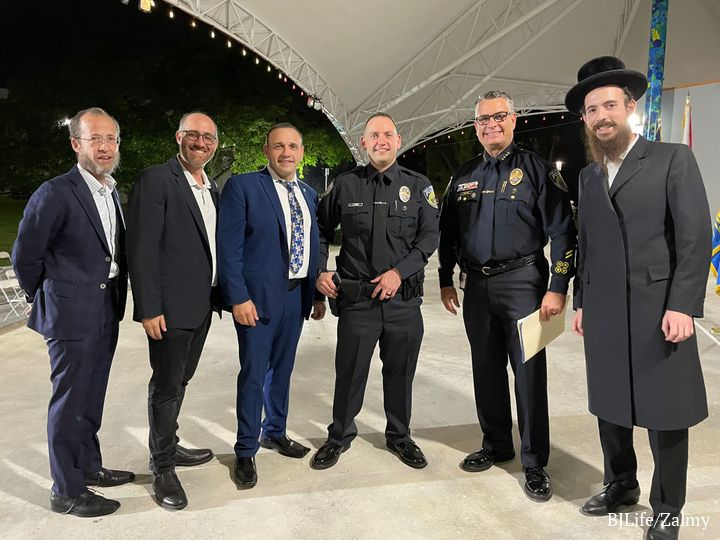 The North Miami Beach Police Department swore in Florida’s Yehuda Topper on Thursday at the Senator Gwen Margolis Amphitheatre. Arthur Sorrey, the city manager, said it was the first time the department hired an officer who is a practicing Orthodox Jew. “It’s a big deal for us,” Sorrey said, adding the city has a large Orthodox Jewish community.

Before this stint, Topper served the New York City Police Department for five years, and all arrangements are in place at his new position in terms of his religious observances. One of the most notable facts is that Topper will be observing Sabbath- the day of religious observance from Friday evening to Saturday evening.

While the Governor of the sunshine state could not attend the event, he sent a letter that read, “I applaud your commitment towards your faith and the safety for our local communities.” Republican Governor Ron DeSantis also said that while other cities downplay and even go against the sacrifices and commitment of police officers, as long as he is governor, Florida will continue honoring its law enforcement officials the right way.

Earlier on, Topper had also been with the New York Fire Department for around 10 years.