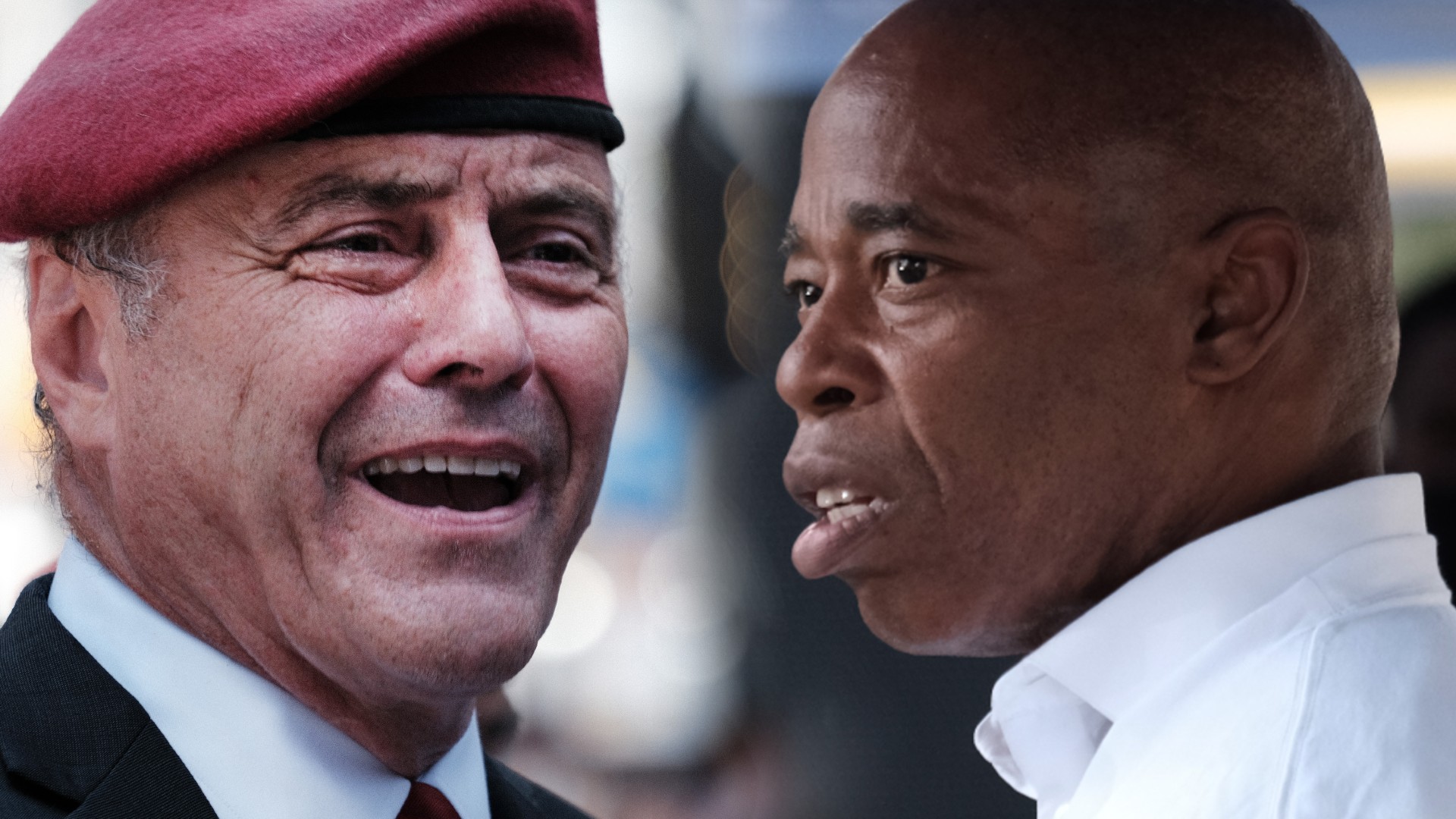 According to the first of polls released by the ​​Emerson College/PIX 11/New Nation survey on Monday, Democratic nominee Eric Adams holds a strong, 40-point lead over Republican rival Curtis Sliwa in the race for mayor.

The WPIX survey found that Adams, a retired cop, leads by comfortable margins in all boroughs except conservative-leaning Staten Island, where Sliwa bested him 61 percent to 28 percent. The survey of 615 likely voters was taken from Oct. 22-23 and has a 3.9 percentage point margin of error.

In response to the findings, Sliwa’s team dismissed the survey, saying the same pollster had him just narrowly leading in the Republican primary over rival Fernando Matteo, a race he won by 40 points.

According to the findings, the most common issue voters would like to see addressed first is crime (34 percent). Other top priorities include homelessness (19 percent), jobs (11 percent), and healthcare (eight percent). Those who said they would be voting for Sliwa put a higher emphasis on crime, as 58 percent of likely Sliwa voters said crime should be the next mayor’s priority.

Meanwhile, more people said they felt safe riding the subway (34 percent) compared to those who don’t (24 percent), the majority of likely voters polled (57 percent) said that the city is heading in the wrong direction, and an even larger majority (61 percent) did not approve of the job Bill de Blasio has done as mayor.