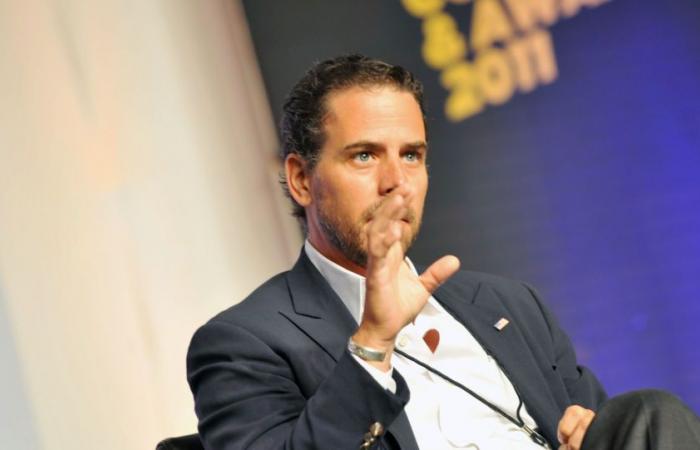 In an ongoing expose by the New York Post on Friday, Hunter Biden’s emails, which have been retrieved from an unknown laptop that was delivered to a Delaware repairman, go on to show more illicit dealings, this time with Shanghai-based conglomerate CEFC China Energy Co.

Emails obtained by the Post have already led towards Biden Jr. ‘s economically viable ties with the Ukrainian energy corp Burisma, whilst also bringing in the angle of Joe Biden having a stake in the situation. The next set of emails that were retrieved spell more trouble, as they show indications of  Hunter Biden pursuing lucrative deals involving China’s largest private energy company — including one in which he said the deal would be “interesting for me and my family.”

As reported by the Post, an email dated May 13, 2017, with the subject line “Expectations,” included details of “remuneration packages” for six people involved in an unspecified business venture, which was sent to Hunter. In this email, Biden was identified as “Chair / Vice Chair depending on the agreement with CEFC.”  In addition, the email outlined a “provisional agreement” under which 80 percent of the “equity,” or shares in the new company, would be split equally among four people, one of whom was deciphered as being Hunter Biden.

Another email sent by Biden on Aug. 2, 2017, involved mentions of a deal he struck with the chairman of CEFC, Ye Jianming, for half-ownership of a holding company that was expected to provide Biden with more than $10 million a year.

The documents obtained by The Post also include an “Attorney Engagement Letter” executed in September 2017 in which one of Ye’s top lieutenants, former Hong Kong government official Chi Ping Patrick Ho, agreed to pay Biden a $1 million retainer for “Counsel to matters related to US law and advice pertaining to the hiring and legal analysis of any US Law Firm or Lawyer.”

These mails also feature a reference to the term ‘big guy’, which the media speculates might allude to Joe Biden, but there is no proof on this matter as of now. The Macbook Pro that was dropped off at a Delaware-based repair shop in 2019 has been seized by the FBI and is currently going through an in-depth investigation.