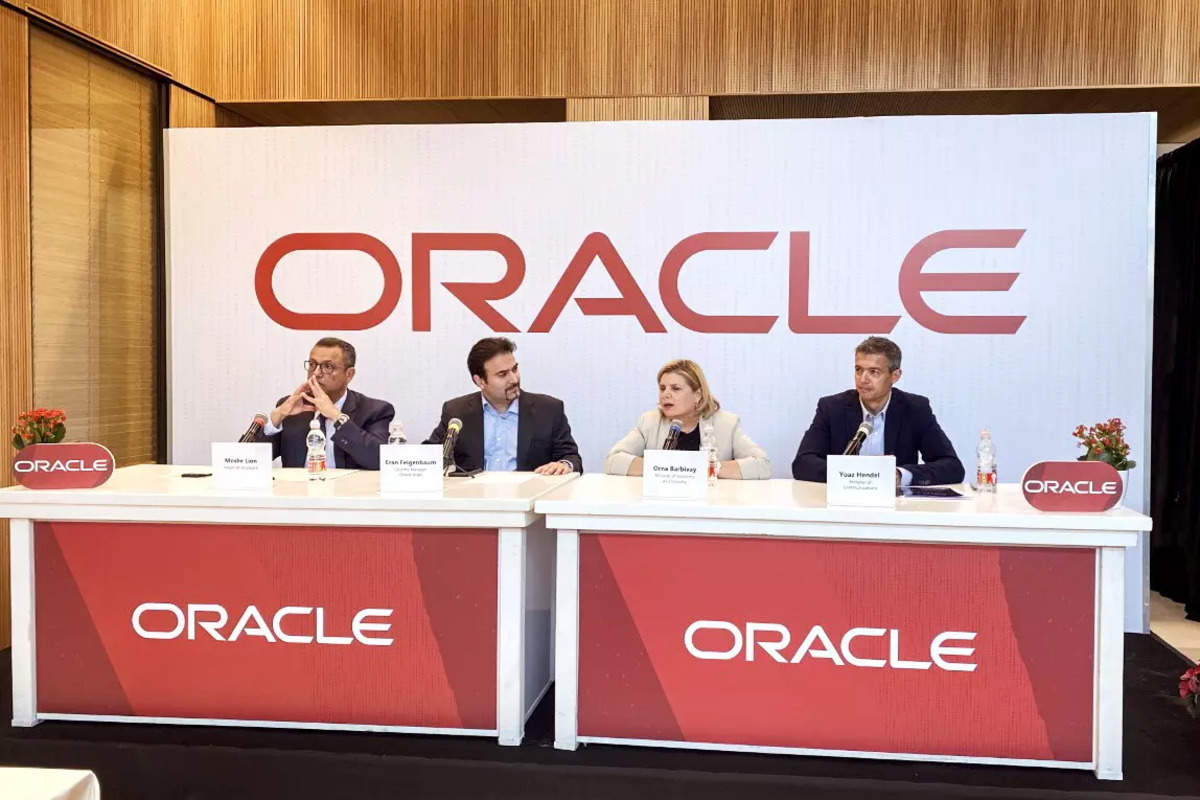 With the ability to withstand the most severe of conditions including missiles and car bombs, the underground center is geared to provide the highest levels of physical security. Furthermore, Oracle is also planning a second underground cloud center in the future to expand its services.

“It is designed to withstand missiles, rockets and car bombs. That’s what we built it for,” Eran Feigenbaum, country manager of Oracle Israel, told JNS in recent days. “It was important for us that the data center be able to withstand all of that.”

According to Feigenbaum, Oracle initiated the construction of the center after seeing “tremendous value in Israel. Israel is the startup culture. There are more unicorns in Israel than all of the European Union combined. Worldwide, Israel is the third most innovative country in the world and is first in its size group.”