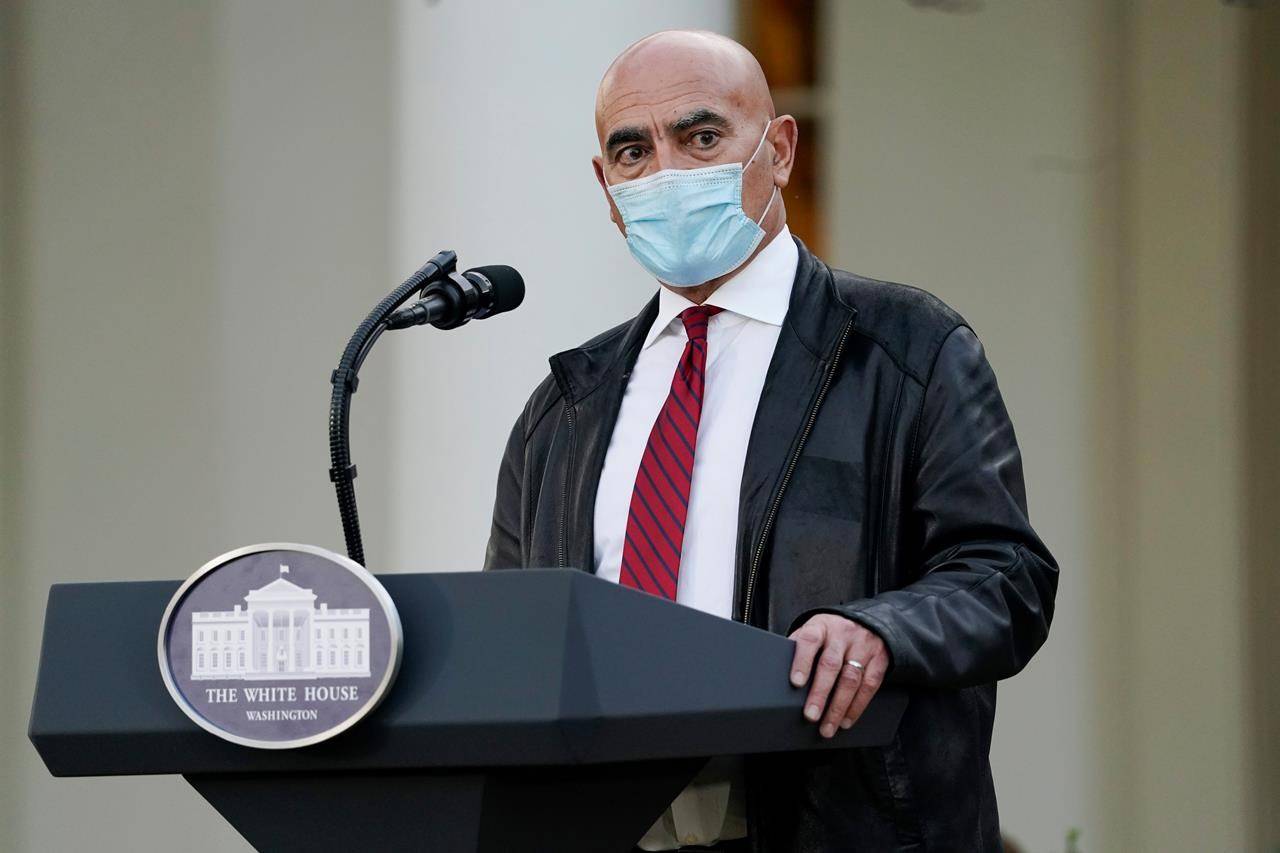 First US Vaccination Could Arrive As Early As Dec 12: Head of Operation Warp Speed

Dr. Moncef Slaoui, head of the Trump administrations ‘Operation Warp Speed’, which has given impetus to vaccine development efforts in the country, told CNN on Sunday, that he expects vaccinations would begin as early as Dec. 12 with due approvals and distributions.

Talking about the 95% effective Pfizer vaccine candidate, Slaoui, who heads the U.S. effort to produce a coronavirus vaccine said the first immunizations could happen on Dec. 12, after a prospective Food and Drug Administration approval. The FDA advisory committee is set to meet Dec. 10 to discuss Pfizer Inc.’s request for an emergency use authorization for its developing COVID-19 vaccine.

Speaking to the media house, Slaoui said that the Trump administration’s plan is to ship vaccines to states within 24 hours of expected FDA approval, which would mean that vaccinations would begin on the second day after approval, Dec. 12.

Meanwhile, as several Democratic leaders including NY Gov. Andrew Cuomo are hell-bent on alleging that the vaccines may be unsafe, the Washington State Hospital Association is optimistic about the vaccine as well as its timeline, considering the volume of cases that are being reported in the country with each passing day.

“The very first round will go to especially the folks who work in the intensive care units, emergency departments, and the first responders but it’s being manufactured quickly so it’s a fast ramp,” WSHA president Cassie Sauer said.

In a recent remark, Dr. Anthony Fauci also deemed the vaccines to show promising signs of efficacy, claiming that he, himself would be a party to taking the shots, if and when the emergency approvals are sanctioned.

On Wednesday, the Washington State Department of Health is holding a briefing to further discuss coordination and planning for COVID-19 vaccine distribution.

Pfizer and its German partner BioNTech announced just last week that their vaccine candidate appears to be 95% effective at preventing mild to severe COVID-19 disease in a large, ongoing study. As of now, Pfizer has submitted its reports and findings to the FDA and awaits a speedy emergency approval.

Meanwhile, Britain has been speculated to give regulatory approval to Pfizer-BioNTech’s COVID-19 vaccine this week, even before the United States authorizes it, the Telegraph news site reported on Sunday. Citing government sources, it said British regulators were about to start a formal appraisal of the vaccine, made by Pfizer Inc and BioNTech SE, and that the National Health Service had been told to be ready to administer it by December 1.